It’s official now so I can talk about it.

Last year I went to Wisconsin for the first time back in November for a TDOR, and now I’ll be back in the upper Midwest again to do a lecture with Dr. C. Riley Snorton on the University of Minnesota campus.

What I’m heading to the Twin Cities for next week is the latest installment of the Andrea Jenkins Lecture Series that happens on the UM campus.   This year it’s happening on April 10 in the Mayo Auditorium.

So yep, I’ll be in the Twin Cities for the first time ever after some failed attempts to go there during my airline days, and so looking forward to spending time with y’all up there in Minnesota.

I’m also looking forward to getting to spend some quality time with CM Jenkins and hopefully see CM Cunningham, too along with the rest of my Minnesota trans family

I’m also looking forward to meeting Dr Snorton, whose work I have admired for some time now, and it is a sincere honor and privilege to share a stage with.

As someone who is a huge Prince fan and owns a DVD copy of Purple Rain, hopefully I’ll find some time to swing by the legendary First Avenue club and take a photo in front of it. 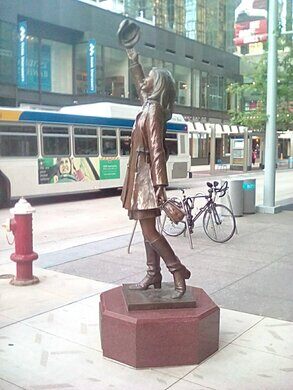 And just like in Milwaukee, Minneapolis has a bronze statue of a famous TV character that called the city home in Mary Tyler Moore’s Mary Richards.   There’s a shot from the opening credits of the Mary Tyler Moore Show in which she takes off her tam in front of the then brand new Nicollette Mall in downtown Minneapolis and throws it in the air

A statue in front of the mall recreates that moment. 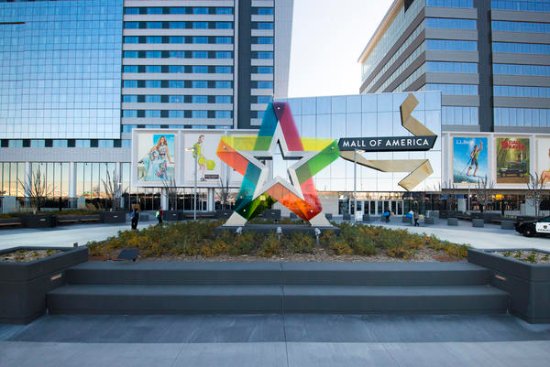 But once again Minnesota trans fam, I’m headed your way, and hope to see y’all on April 10 at 6 PM in the Mayo Auditorium .