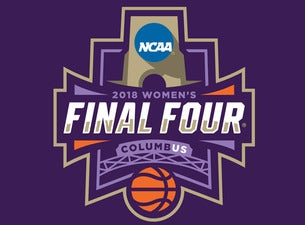 Since it’s Women’s History Month, I also show love to the women’s NCAA ballers and do a bracket for their tournament as well.  Since 2008 I’ve done a bracket for the NCAA women’s tournament, and had much better results (6-4) thanks in large part to UConn’s sustained excellence.

Last year I got half of the 2017 NCAA women’s championship game correct.   Like everyone else that watches women’s collegiate basketball I was not anticipating UConn going down in the semis to an on a roll Mississippi State team and picked UConn over eventual surprise champ South Carolina.

So who will be cutting down the championship nets in Columbus?   Good question.   Time to answer who I think it will be.