It’s that time of year again, and once again as I’ve done since 2007, I’m posting a NCAA men’s tournament bracket for y’all to peruse and pick apart.   2015has been the only year I didn’t do a bracket, frankly because that year I was too busy to properly do it.

And for the first time since 2010, I finally get to see my alma mater play in the Big Dance, and it may not be a one and done appearance either.

UH lost in the AAC title game 56-55 (boo hiss) to Cincinnati, but doesn’t take away the fact they have had one of their best seasons since I was walking the campus and Phi S;lama Jama was slam dunking their way to three straight NCAA finals appearances

The last time the UH Cougars won an NCAA tournament game was in that 1984 Final Four in the Kingdome against Virginia, so we’re way overdue for a tournament win.

This year’s Final Four, thanks to SB 6 being killed twice (you’re welcome) is in San Antonio.

I got the NCAA Men’s Champion right last year, and that evens my all time record to 5-5. 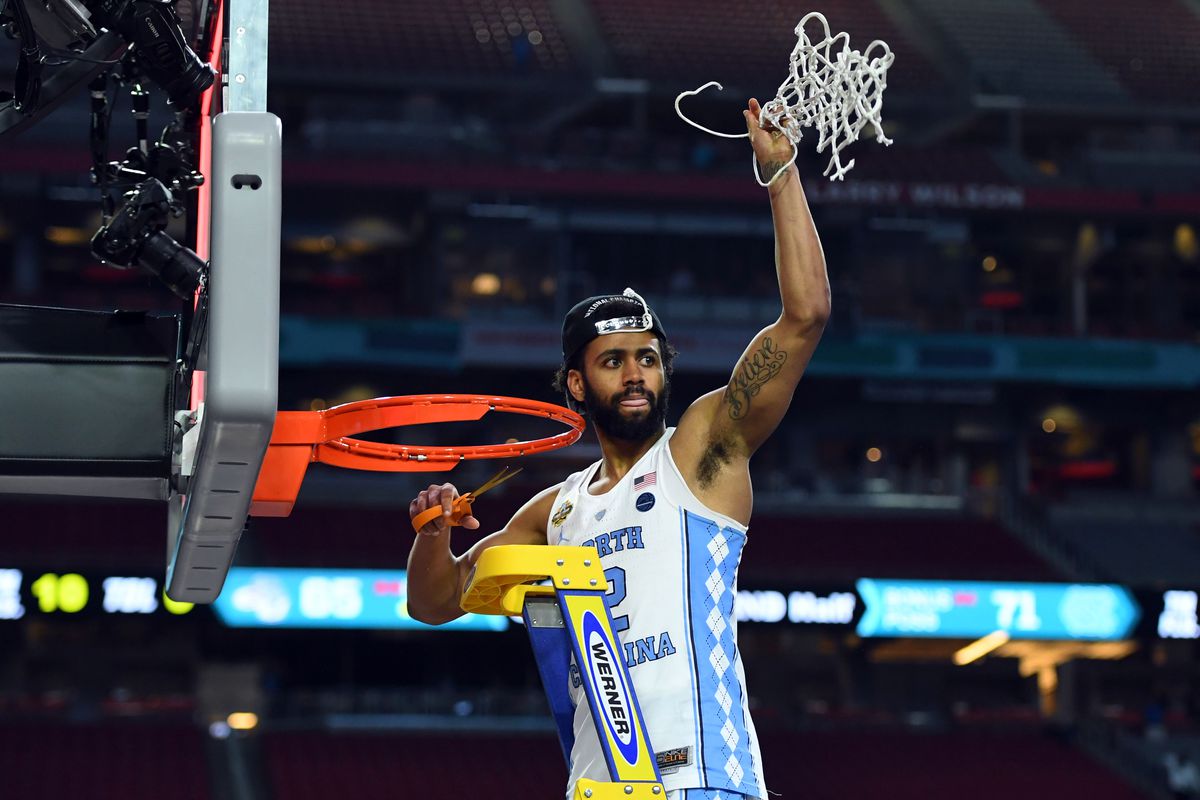