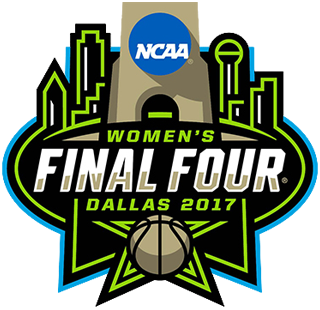 Unlike the NCAA men’s tourney, I’ve had a lot better results (6-3) picking the champion in the NCAA women’s tournament ranks.  Then again, when you’re dealing with the sustained excellence of the UConn women (107 wins and counting) it’s a huge upset and a major news story when they don’t win a game or make it to the Final Four.

In 2008 I started doing a bracket for the NCAA women’s tournament in honor of Women’s History Month and frankly because I believed the lady collegiate ballers needed some love and March Madness attention on this blog as well.

Like I said, I do a better job on the NCAA women’s tournament.

Will UConn win their fifth straight title, 12th overall  and complete their seventh perfect season?     Or will somebody in this field pull off the upset for the ages?

We’re about to find out starting in a few hours. 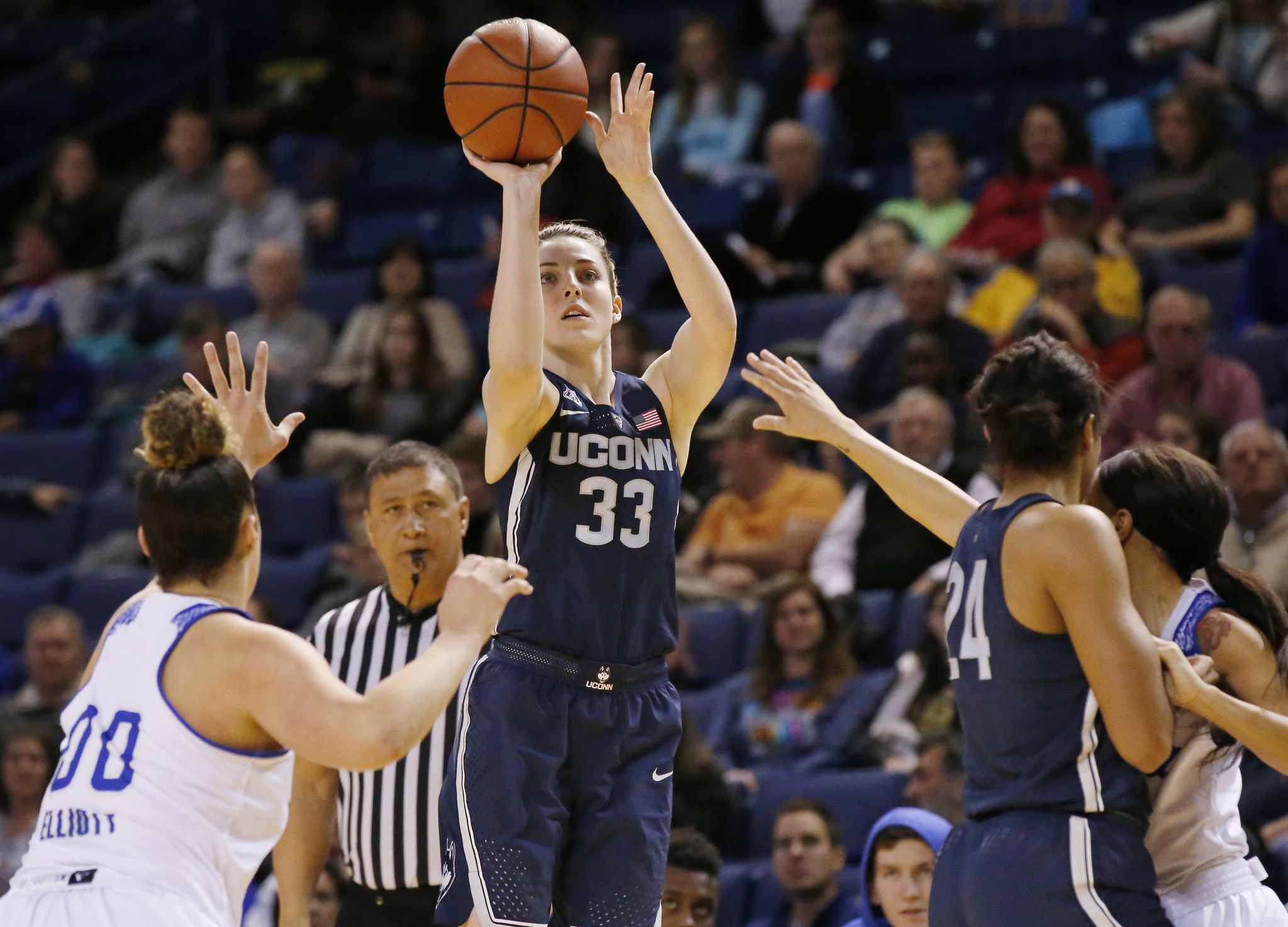