I am a serious college basketball fan, and love March Madness except for replays of a certain painful to watch 1983 NCAA championship game that get nauseatingly run every year

Since 2007 I’d been putting my NCAA bracket on the blog for you TransGriot readers to peruse.  But last year my travel schedule was so jam packed full of events in March that I didn’t have time to sit down long enough to post my 2015 NCAA Men’s NCAA tournament bracket.

But I did make a prediction that turned out to be way off, and the Duke alums I know made sure to remind me of it.  Oh well, that’s the way the ball bounces sometimes.  It also broke my three year streak of correctly predicting the eventual men’s champ.

But it’s a new year as the Final Four will be played in my hometown this year at NRG Stadium.  But before we get to those national semifinal and national championship games on April 2 and April 4, we have several weeks of games in which the 68 teams will be whittled down to the Final Four teams that will play for the NCAA men’s title. 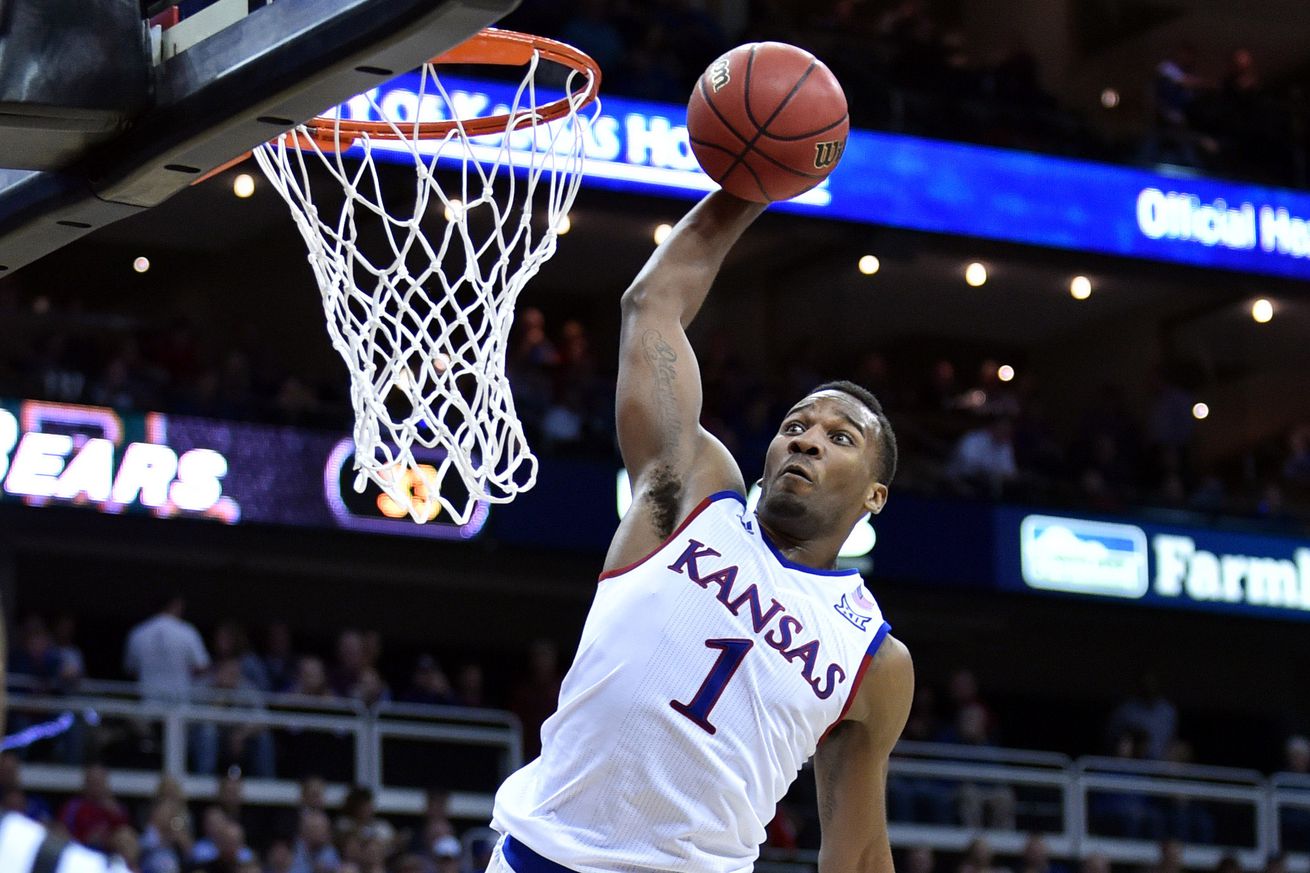