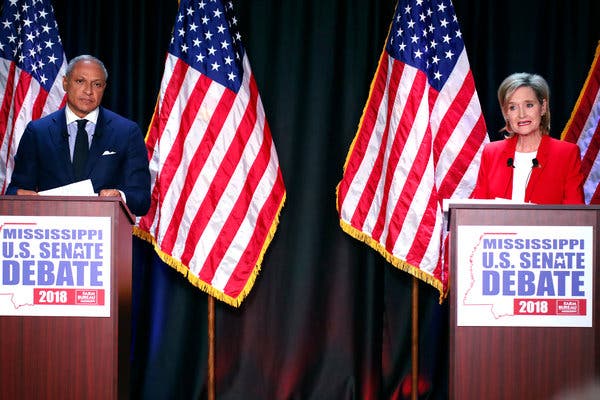 If you thought the 2018 midterms were over, not quite.   We still have some races in a few states that went to runoffs, and others they are still counting ballots in close races.

One of those states in which a runoff is occurring is Mississippi, where Mike Espy is trying to become the first Black senator elected from the Magnolia State since Hiram Revels did so during Reconstruction.

Sen. Cindy Hyde-Smith (R) was appointed to fill the seat after Thad Cochran resigned for health reasons.  She has lately been making news for all the wrong reasons. 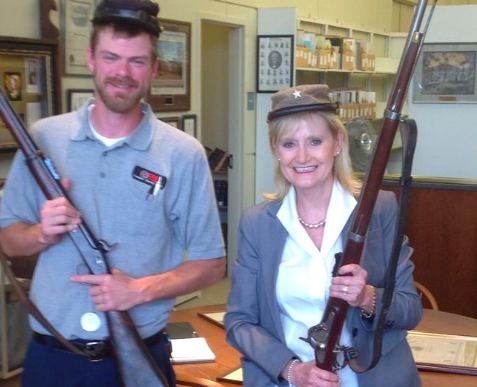 She commented that she would be on the front row of a public hanging lynching, and came out in favor of voter suppression.   An old picture has surfaced with Hyde-Smith in a Confederate cap standing next to a person from an SPLC certified hate group.

This isn’t dog whistle racism.  This is alarm klaxon racism.  That also concerns me as someone who has maternal side family members who live in Mississippi.

The debate between Espy and Confederate Cindy was last night, so if you missed it, here’s the video of it.