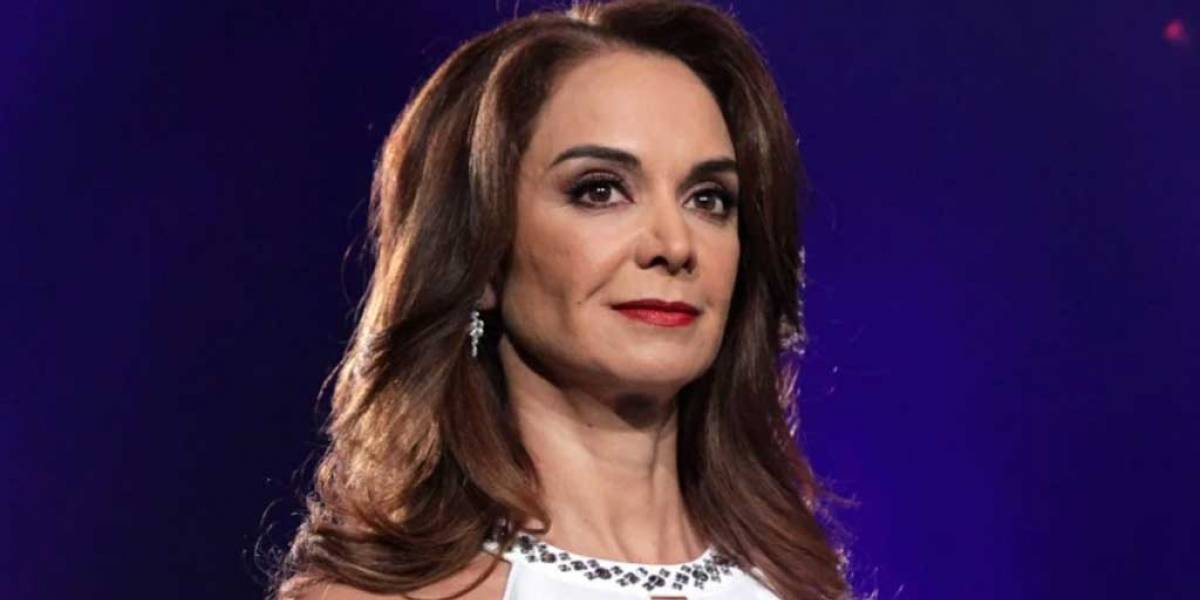 Hasn’t even been a week yet and another Latin American pageant queen besides Miss Colombia opens her pretty mouth to let something ugly and transphobic come out of it. 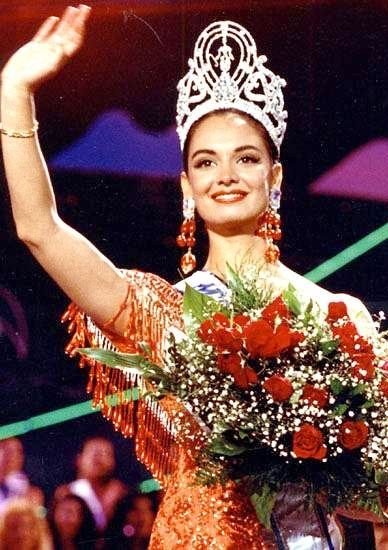 Jones made her transphobic remarks during a televised event celebrating the opening of the new season of Teatro en Corto in Mexico City.

“As head of Miss Universe in Mexico, I have to bide by the rules of the organization.  But on a personal level, I disagree, because I don’t think we are under equal conditions,  A woman that was born one will never be like a transgender woman.   Biologically they are not the same.”

Oh really Miss Thang?   And what ‘equal conditions’ are you babbling about? 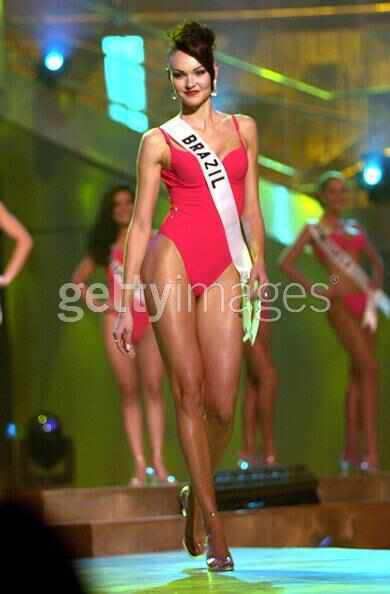 Some of your Miss Universe pageant cis women are surgically enhanced.   Don’t even try to push that narrative that only trans women get surgery.   Miss Universe pageant rules not only allow surgery, but allow you if you wish to not disclose the fact you did so.  Miss Brazil Universe 2001 Juliana Borges admitted she’d had 19 surgeries in the runup to that 2001 pageant, and it’s been suspected that Venezuela’s rise as a Miss Universe powerhouse is plastic surgery fueled

Something else you need to educate yourself about is the increasing international transgender research conducted by Dr Eric Vilain at UCLA and others that are in conflict with your facts free opinion.  Medical evidence emphatically points out that the brains of trans and cis women are similar in structure.

And let me make this next point in your native tongue so there is no misunderstanding concerning the point I wish to get across. 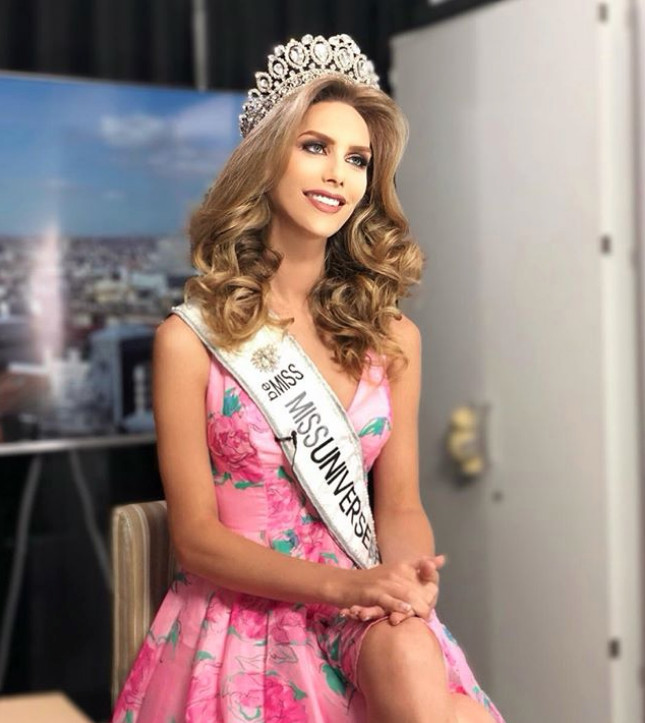 Some of the most gorgeous trans women I have met during my time in this community come from Mexico. In the short history by comparison to Miss Universe of the Thailand based Miss International Queen transgender pageant, one of those Mexican born trans women, Erica Andrews, captured the 2006 crown.

Jones kept digging the hole she was in by saying the Miss Universe contest is ‘not for them,” but then trying to claim in the same breath that she supported the trans  human rights struggle.

Your comments suggest you don’t, and it’s why you’re getting dragged across the Net for it.

As you pointed out before you went on your transphobic rant, the competition rules for Miss Universe say otherwise.  Since Ximena Navarrete was in 2010 the last Mexican woman to win Miss Universe, you may wish to consider sending one of Mexico’s trans women to rep y’all on the Miss Universe stage.

Lupita, miss me with that transphobic BS.