I’m starting to see people in liberal progressive world wanting to give Melania a pass for being married to and repeatedly dissed by Twitler.

But just like her reprehensible hubby, Melania’s not getting any love from me, especially after TransGriot reader Vanity Wilde pointed me to this April 20, 2011 interview on the Joy Behar Show in which Melania went all in like her hubby on the birther attacks on President Obama starting about the 1:52 mark of this interview..

Kinda ironic that the same POTUS she attacked back in 2011 was the one classily rescuing her from that real time embarrassing situation broadcast around the country and the world when her deplorable hubby dissed her on Inauguration Day.

So naw Melania, you’re NOT my FLOTUS either  You gets no love from moe or my people for attacking the legitimacy of the twice duly elected President Obama. 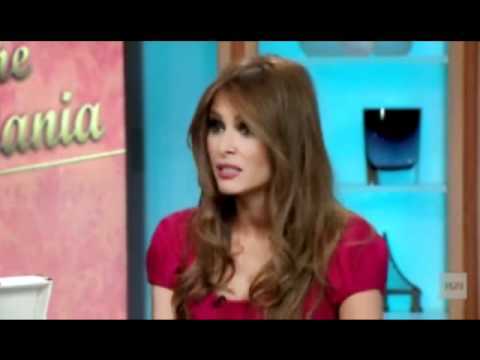 You wish you could be a FLOTUS who could walk in Michelle’s double Ivy League degreed pumps.

So for the next four years, you don’t get any love from me either.