Happy birthday to moi.   May the Fourth be with me always.

Easy for everyone to remember my birthday because it has now become synonymous with Star Wars Day.

It was also an annoying ride after we left the ATX Megabus station because the auto emergency weather alerts were going off on twenty plus phones including mine at different times during the slog to San Antonio.

Nevertheless, the driver’s determination to get there paid off and I and my fellow passengers finally made it to the Alamo City to celebrate my birthday.

I’m hanging out with my homegirl Ashley Smith at her place, and we plan on hitting Wayne’s Wings  later today so I can sample their cuisine. 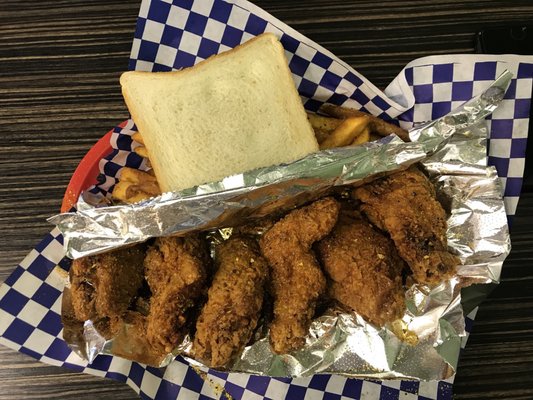 It’s a three year old establishment owned by my homegirl Jessica Zyrie’s father, and it has as rated by several orgs the best wings in Texas.  About to find out in a few hours if that’s the case.

I’m also here to see if Frankie Gonzales Wolfe makes history when I get to check out her campaign watch party later tonight.

But first things first, I  need some beauty sleep.