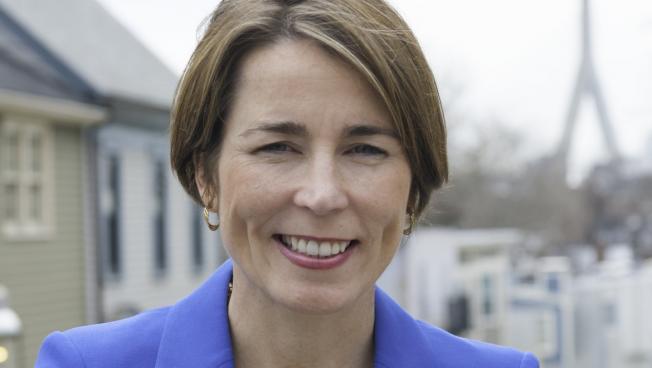 Remember when I called out the Massachusetts trans community for passing that incrementalist public accommodations free trans rights billin 2011, and I got pushbackfrom some leaders there when I called it an unjust law?

Well, hate to say I told you so, but just to refresh your memories, here’s what I said back on November 16, 2011 about the Massachusetts trans rights law with the gaping hole of missing public accommodations language .

The truth hurts doesn’t it?  This is a bad bill without the public accommodations language in it.  Even the sponsor of it is bothered about it like I am.

If civil rights laws without public accommodations language are not acceptable for cispeople, then why should transpeople be satisfied with a human rights crumb of an unjust law that cispeople wouldn’t accept or want to live by?

And if cispeople and legislators in Massachusetts don’t want to live by the same laws they are trying to get transpeople to accept, it is an unjust law.

Ever since then, Massachusetts has been trying to get the public accommodation piece passed, and as I have pointed out, it’s harder to go back and revise a law instead of fighting tooth and nail to get it done right the first time.

Political conditions have changed since 2011.  Because Massachusetts now has a Republican governor instead of a Democratic one,  he is not in favor of trans rights and has threatened to veto it.   That means they have to get enough votes to override the veto despite having Democratic supermajorities in both chambers.

House speaker Robert DeLeo is using that as an excuse to stall the bill, claiming he doesn’t have enough votes for an override..

AG Healey thinks that’s unacceptable in light of Republican led efforts to demonize trans people and attack their human rights, and is urging Massachusetts to protect its trans citizens. . 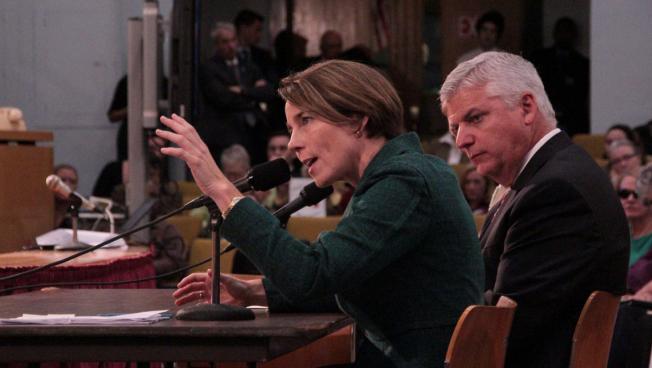 “To me, this is really really important, ” Healey said.  “This is about civil rights, it’s about respecting the dignity of each and every human being, and unfortunately, right now, in this state, it is not illegal to discriminate against someone based on the fact that they’re transgender.”.   .

She’s right Massachusetts.  Time for y’all to stop stall and show the same leadership for trans human rights that you did on gay marriage

The Massachusetts trans community and their siblings around the United States and the world are watching to see if the.Bay State values its trans citizens and their human rights like they do the human rights of their gay and lesbian ones.  .  .