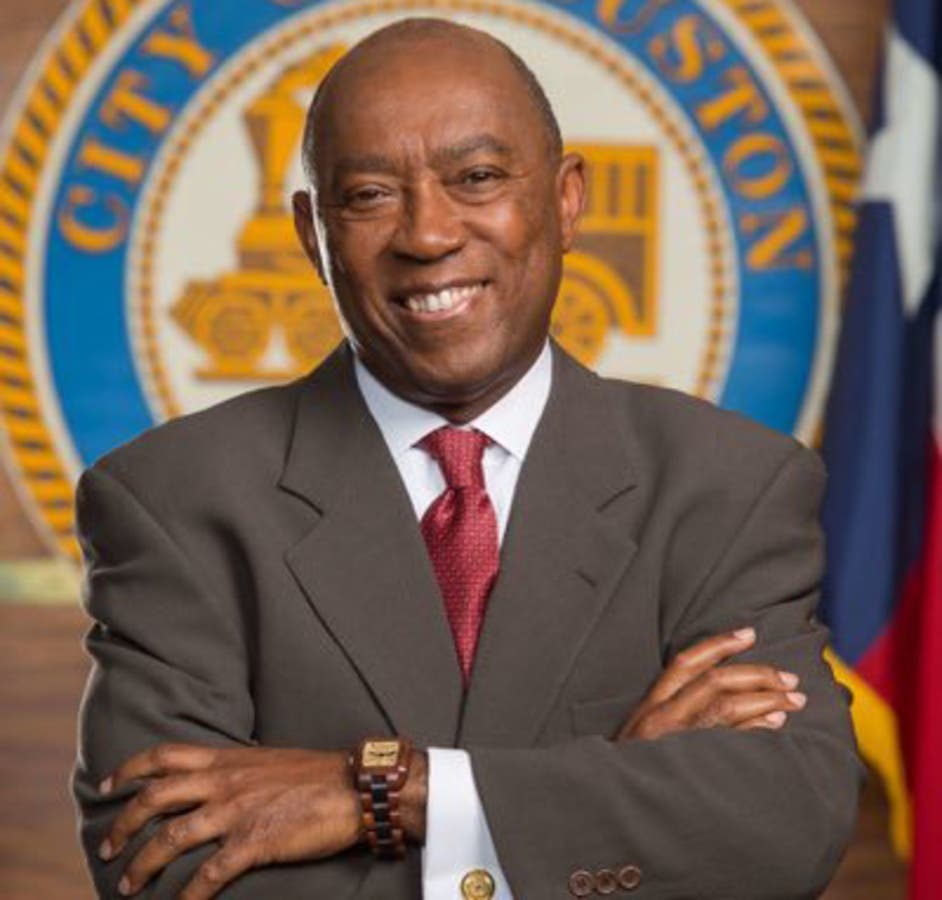 No thanks to a last minute jacked up ruling from the Republican Texas Secretary of State Ruth R Hughs, the election results in Harris County and our Houston municipal election were delayed until well after midnight.

Mayor Sylvester Turner was comfortably ahead for most of the night, but unfortunately will be in a runoff against Trumper Tony ‘I Don’t Need To Be Mayor’ Buzbee.

Mayor Turner released a statement early this morning once the runoff was assured.

“To those who voted for me, thank you. To those who did not, I will work hard to earn your votes

“The good news about this runoff is that Houstonians have a very simple and very clear choice for mayor: An experienced leader who has been delivering for Houston for more than 30 years? Or a Donald Trump imitator who has no experience, no ideas and will say anything, do anything or spend anything to get elected?

“I trust Houstonians to make the right decision for our city. Castex Tatum won election for a full four year term of her own after succeeding the late councilmember Larry Green in May 2018 and finishing the remaining time on his term..

In an interesting development, all five of the at large council seats are going to runoffs.

At Large 3 incumbent Michael Kubosh, who voted against HERO, will be challenged by Janaeya Carmouche.

At Large 4 Anthony Dolcefino will square off against Dr Letitia Plummer for the seat being vacated by CM Amanda Edwards, who is running for the US Senate.

At Large 5, Sallie Alcorn will battle Eric Dick for the seat being vacated by Jack Christie .

These Houston City Council district races are going to runoffs.

District A, Amy Peck will take on George Zoes in the battle to replace term limited councilmember Brenda Stardig.

District D in a shocker, will have Carolyn Evans-Shabazz taking on Brad ‘Scarface’ Jordan from the rap group the Geto Boys to determine who replaces Dwight Boykins, who decided to run for mayor..

District F, Tiffany Thomas will face Van Huynh to replace incumbent Steve Le, who decided not to run for reelection.

In the HCCS races, in District I Monica Flores Richart fell just short of winning the seat outright, and will face longtime homophobe and transphobe Dave Wilson.

In the HISD races, incumbents Sergio Lira (Position 3) and Board president Diana Davila (Position 8) were ousted by their challengers Dani Hernandez and Judith Cruz

Position 2 will be decided in a runoff between Kathy Bluefield Daniels and John Curtis Gibbs.

Position 4 will be decided in a runoff between Patricia Allen and Matt Barnes.   Patrica is the daughter of TX state Rep Alma Allen and sister of SBOE member Lawrence Allen

But will it be enough to preempt a threatened state takeover of HISD?

In HD 148, the battle to replace retiring state rep Jessica Farrar will be between Democrat Anna Eastman and Republican Luis La Rotta

Down in Fort Bend County, in a closely watched special election race in HD 28,  Eliz Markowitz and perennial candidate Gary Gates will face off to determine who will replace the retired John Zerwas. 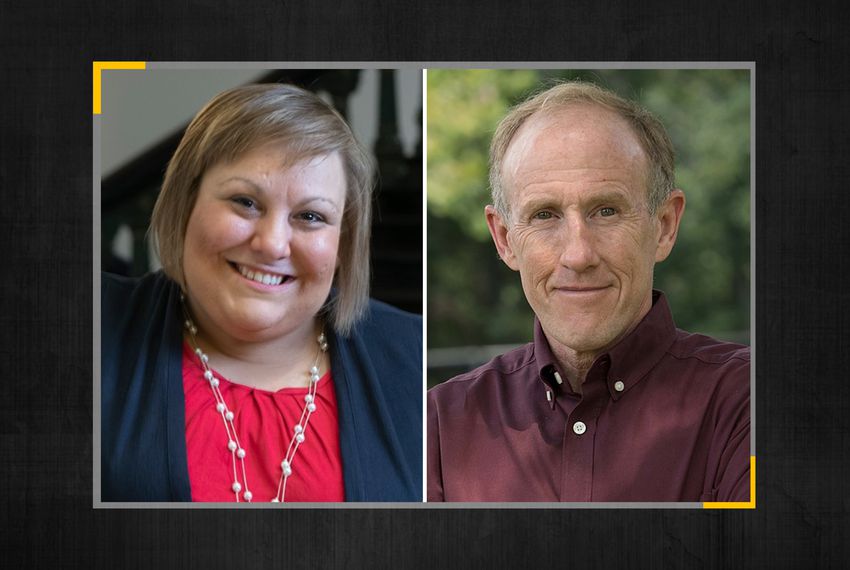 It is one of the nine seats Texas Democrats must flip in order to seize control of the Texas house for the first time since 2002   Markowitz was the lone Democrat running against five republicans for this seat.  and led for much of the night .

We’ll see if she can capture the seat in a Fort Bend County that is turning purple.