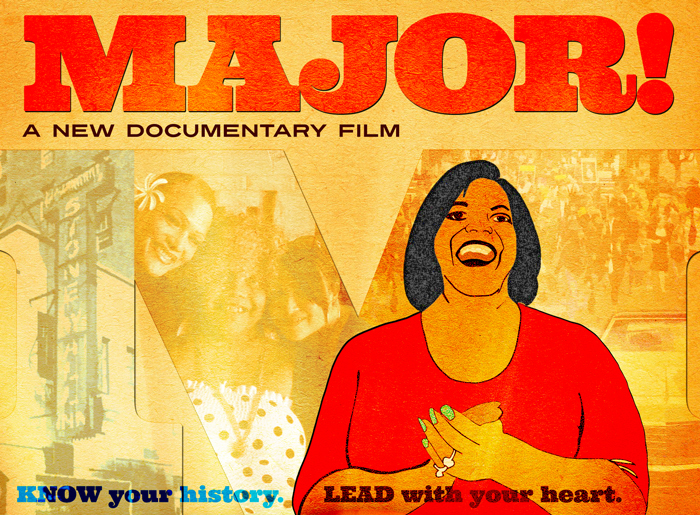 You TransGriot readers are cognizant of the fact I have been tracking the progress of the documentary film on these electronic pages for the last few years.

Just received some wonderful news from Annalise Ophelian and StormMiguel Florez, the producers of the documentary film MAJOR! that focuses on the fascinating life of one of our trans elders in Miss Major Griffin-Gracy

I’m excited to announce that MAJOR! will have its world premiere in San Francisco’s Castro Theater on Friday, November 13 as part of the San Francisco Transgender Film Festival.

I’ve had the pleasure of getting to see a preview of it, and those of you who get to see the premiere and MAJOR! when it hits your local film festival will be in for a treat.

And here’s a link to the trailer for it.

It will be a fascinating look at the life of one of our Stonewall vets, and I even learned a few things about Miss Major I didn’t know