Good luck Mack!.  Hope you leave the area with a historic state title win, and next year the UIL comes to its senses and allows you to wrestle against boys as you wish to do.

And the first part of that statement is exactly what happened.

Mack Beggs is the 2017 Texas Class 6A state wresting champion in his 110 pound weight class after winning hisgirls championship match 12-1 against Chelsea Sanchez of Katy Morton Ranch HS to cap off an undefeated season.

That’s not a typo.   The Texas Class 6A Girls state wrestling champion in his 110 pound weight class. 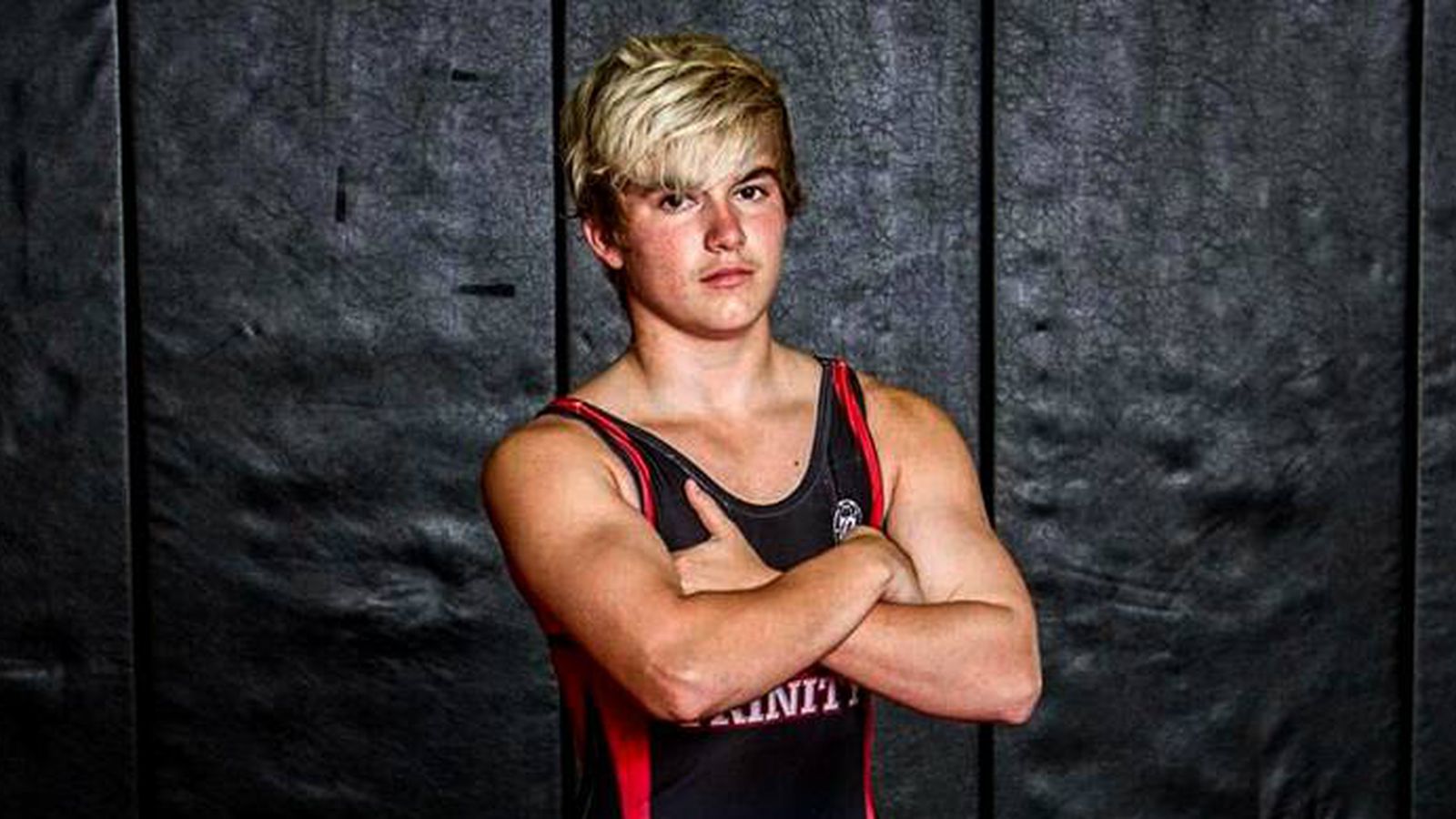 The ‘Mack Attack’ would have rather done so in the 6A boys division and been on the Trinity HS boys team.   UIL policy forces Texas trans athletes to compete based on the birth certificate gender marker and not their gender presentation.

They denied the Trinity HS junior his request to compete in the boys division, and the result is the lousy no-win optics for him, his fellow competitors, and the UIL as he rolled through an undefeated 56-0 season to a state title.

Mack is also on testosterone as part of his gender transition, and that was also permissible because Mack was taking it for medical reasons, and his testosterone was below the allowed limit.

The UIL is still trying to defend the indefensible transphobic rules they put in place, and claim there’s ‘no interest’ in changing the rules that allowed this messed up situation to happen in the first place. But the UIL needs to join us in the 21st century and base high school athletic competition for Texas trans kids on gender presentation and not their birth certificate.

It’s either the UIL come to that realization on their own or have the change forced upon them by legal action.