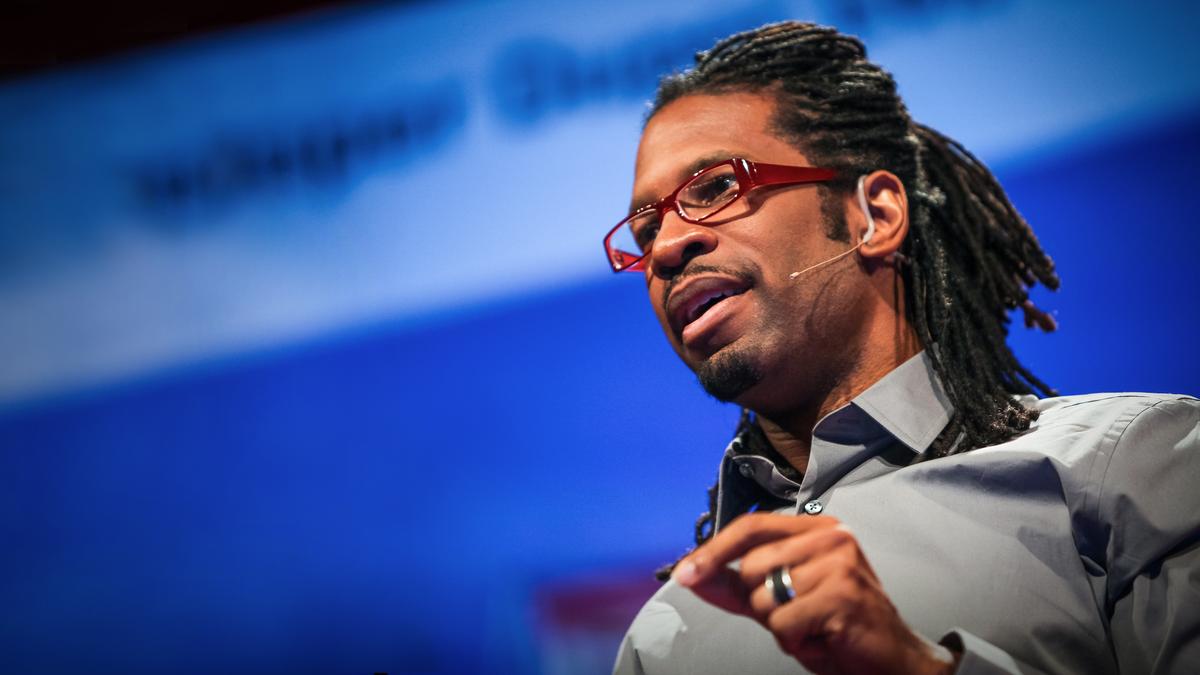 I had the pleasure of meeting and having some insightful conversations with CNN and ESPN journalist LZ Granderson during the 2012 edition of NBJC’s OUT on the Hill, and have mad love and respect for him.

This TED talk that he conducted May 2012 during TEDxGrandRapids is mocking the right wing talking point of “The Gay Agenda’, and needs to be seen again.

So here is his TedX talk that was held in Grand Rapids, MI entitled ‘The Myth of the Gay Agenda’