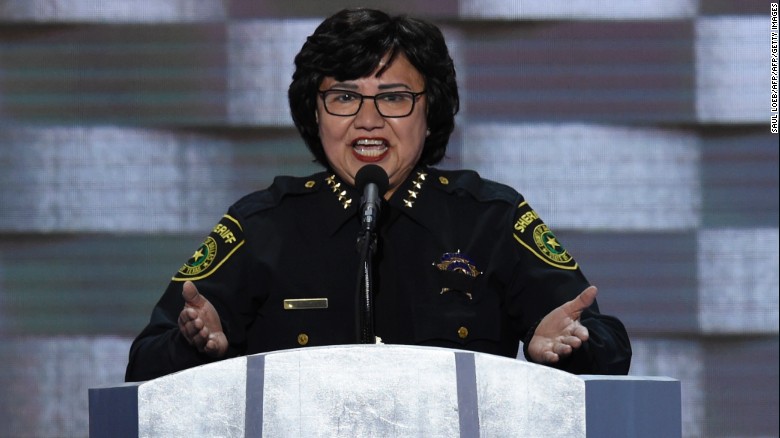 I’ve voted for her twice, in the March 6 and May 22 primaries, and now I’ll get a chance to proudly vote for her on November 6.

She captured 53.1% of the vote in beat Andrew White, the son of former Gov. Mark White who described himself as a conservative moderate Democrat. 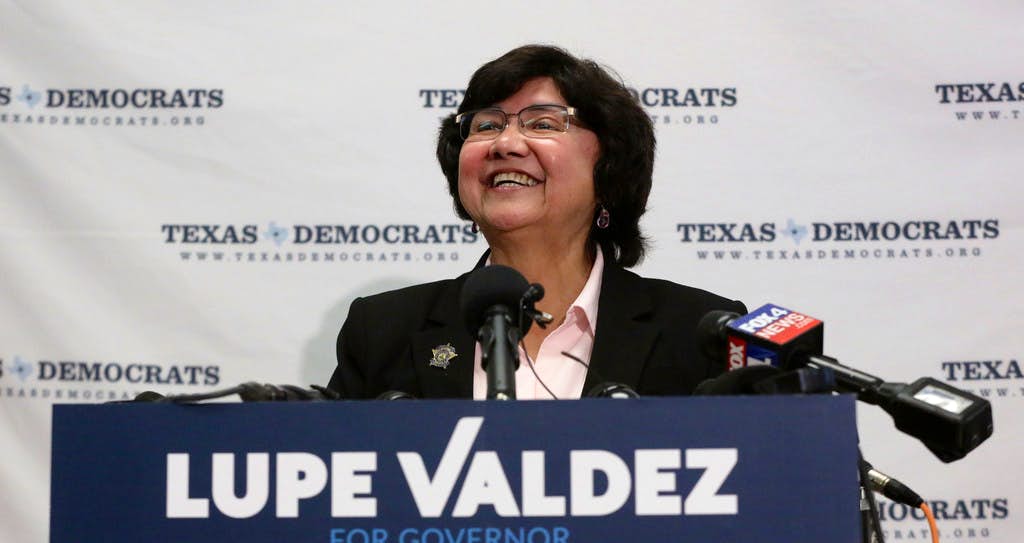 “Tonight is a victory for all of us who are fighting for a stronger and fairer Texas.  A tolerant and diverse Texas.  A Texas where the everyday person has a voice and a fair shot -just as I had.”

She stated her gubernatorial primary victory proved that no matter who you are, where you’re from or who you love — in this state you have a fighting chance.

Valdez now advances to take on incumbent governor Greg Abbott (R), who is sitting on a $40 million campaign war chest and a 24 year Republican winning streak that has to end sooner or later.

Asked about what is being considered an uphill battle to become the state’s first Democratic governor since the legendary Ann Richards held the seat from 1990-1994, she said to supporters, “I am constantly hearing that this is an uphill battle – tell me when I didn’t have an uphill battle.  I’m getting darn good at uphill battles”

She had an uphill battle in becoming Dallas County sheriff, and eventually ended up serving four terms there.