I watched the Norman Lear produced CBS show One Day At A Time back during my teen years which aired from 1975-1984.   When I heard the show was coming back on Netflix with an interesting rebooted twist and Lear down with it, I was intrigued

I was even more ecstatic about it when I heard that Rita Moreno was one of the cast members and the revamped theme song ‘This Is It’ was being sung by Gloria Estefan to reflect the fact the family in this version is Cuban-American.

The Netflix version of this classic Norman Lear show debuted January 6 and features Justina Machado playing Penelope Alvarez, a nurse, Afghan War vet and single mom separated from her husband who left the Army, but is doing private security there.   Penelope is raising two teenage kids with the help and sometimes hindrance of her mother Lydia, played by Moreno.. 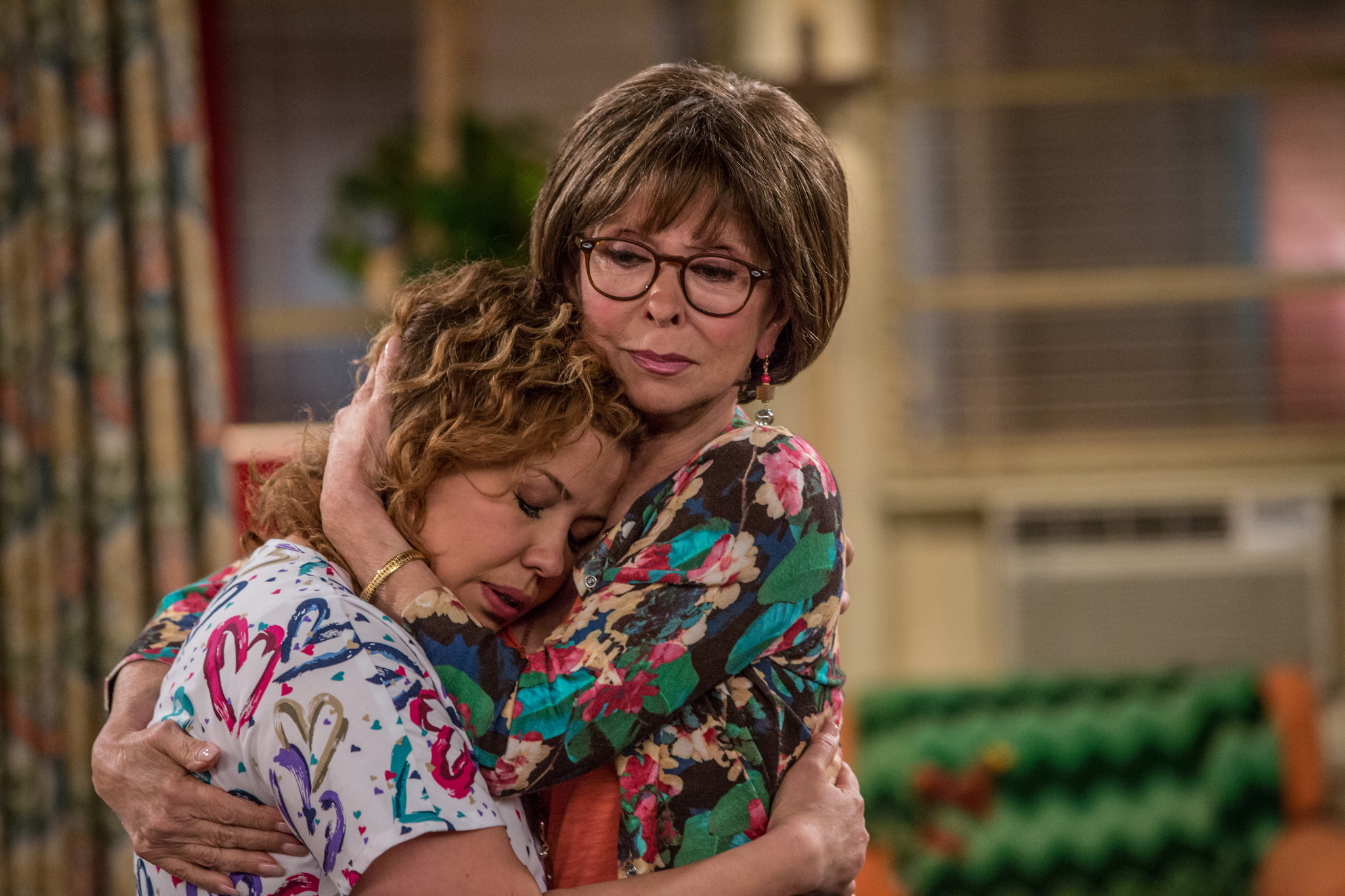 And yes, Dwayne Schneider, the building superintendent is in this version as well, played in hipster style by Todd Grinnell   Mackenzie Phillips from the original show makes a cameo appearance in one episode.

In addition to showcasing the dynamic of three generations living under one roof, the rebooted One Day At A Time also tackles issues in this first season such as immigration and deportation, religion, PTSD, the issues unique to female vets like Penelope, dealing with the VA bureaucracy, dating,.sex and a coming out story all with an unmistakable Latinx flavor.

The writing in this show is also up to the performances of this wonderful cast.

So if you’re looking for something on Netflix to binge watch, check out the 13 episode first season of One Day At A Time.  You’ll be happy you did.. .   .