The number of shows I put in the ‘Must See Trans TV’ category is rising with each passing year as it is acknowledged in Hollywood that trans people exist, and we have interesting and compelling stories to tell.

The next #MustSeeTransTV scripted show I am eagerly looking forward to watching is Pose on FX when it debuts June 3.

Pose is set in late 1980’s New York City, a time in which the ballroom scene was beginning to blow up.

Executive producers Ryan Murphy, Nina Jacobson and Brad Simpson began assembling the show in March 2017.  It is also being produced by Janet Mock and Our Lady J,  who will also be on the writing team with Murphy, Brad Falchuk and Steven Canals.

Leiomy Maldonado and Danielle Polanco will be choreographing the show’s ballroom scenes. 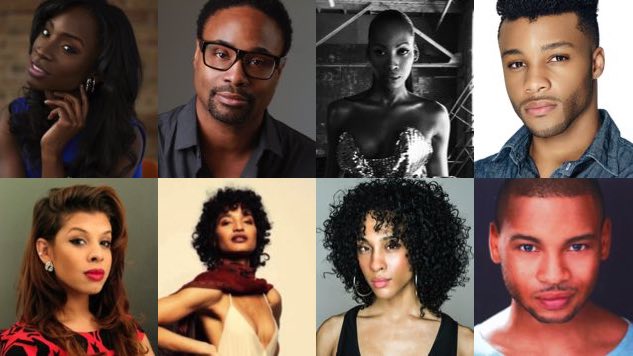 Pose will also have the largest ever cast of TBLGQ characters to date for a television show.

The pilot episode of Pose was filmed in October 2017, with the eight episode first season beginning production in February.

The trailer was finally released on April 12, and so looking forward to seeing my sis Angelica Ross on this show along with the other trans actors who are a part of the Pose cast.