If my flight left on time, I should be as you’re reading this airborne and headed toward San Francisco and a TDOR event taking place on Thursday thanks to United.

This time I had to go to the big airport as we refer to IAH down here because the org sponsoring the trip had United vouchers for me to travel on, and United has a hub at IAH.

And yes, I love it any time I get to see my former coworkers that are still working at IAH and counting the days to retirement in some cases.

But traveling on United also means it’s necessary for me to get there an hour to two hours earlier than I normally would for a flight because I still know half the airport.  I’m stopping every five to ten minutes running into Houston based flight attendants, coworkers, and even the shoe shine guys on my way to my departure gates in either Terminal C or Terminal E.

It’s also a deja vu experience because I transitioned in that building.  While the south side of Terminal C is basically the same as when I was working there, the renovations they have done since I left in 2001 have also made it look vastly different from the Terminal C I used to know. The new Terminal C north side gates are close enough now to Terminal B that you can walk to them from the north side C gates. 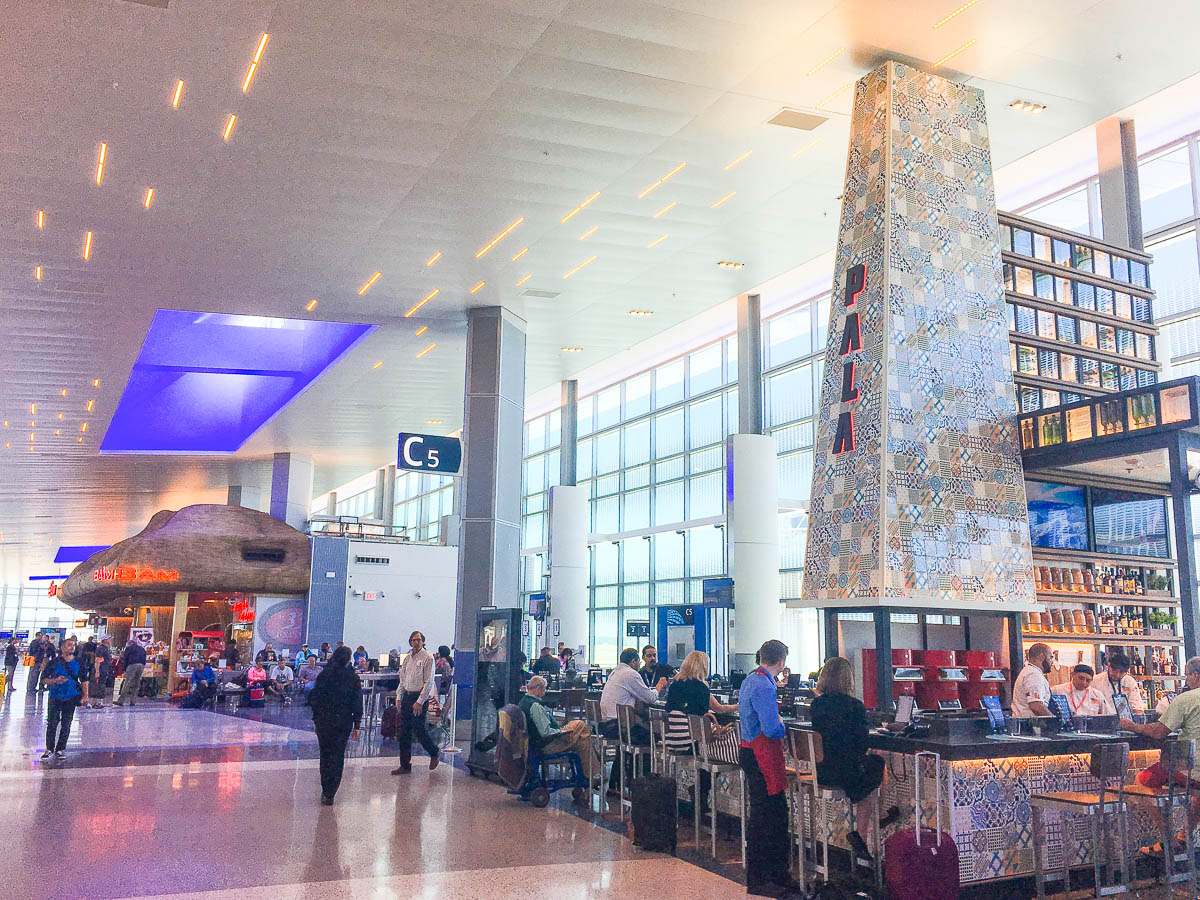 That’s especially true when I have a flight out of the north side of Terminal C, which is not even close to the one I used to work in.  The massive Terminal E, which connects to the south side of Terminal C and Terminal D (AKA the International Arrivals Building) on its north side, didn’t even exist when I was there,

But back to discussing my trip.   Destination this time is San Francisco, and this will be the first time I’ve been back since 2016, when I attended the GLAAD Gala San Francisco, picked up an award and made a little speech at it.

Thus time I along with Toni Newman will be speaking at a Commonwealth Club of California, Gilead Sciences and SFPride sponsored TDOR event taking place on November 14.

looking forward to spending some time in the Bay Area, and hope i get to see some of my trans fam living here while I’m in San Francisco.