While I was across town handling my media business as part of the over 4000 Black and Latinx media people attending the joint #NABJNAHJ16 conference, over at the Renaissance Washington Hotel, the LGBT Bar Association was hosting its 25th  Lavender Law Conference and Career Fair at the same August 4-6 time.

The LGBT Bar Association is headquartered in Washington DC, and that Lav Law gathering of our community finest LGBTQ legal minds started on August 4 and was scheduled to conclude today. 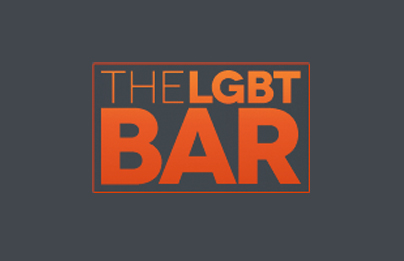 Lavender Law was first held in San Francisco in 1988, and started out being held in even numbered years for the first five Lav Law events.
Starting with the 1997 Lavender Law Conference held in West Hollywood, CA it became an annual event.

Unfortunately didn’t get a chance to bounce over there and hang out with some of our trans legal peeps like my activist mentor Phyllis Frye, Dry Levasseur, Kylar Broadus and Jennifer Levi, but they probably were handling their business and networking with their friends and colleagues in the LGBTQ legal world like I was busy doing.

Hope y’all had a productive several days, and when you return to your locales you are armed with the information, strategies and tactics necessary to help advance TBLGQ rights in courtrooms at the local, state and federal level.