If you’re wondering why Laverne Cox as she walked the Emmy red carpet with ACLU staff attorney Chase Strangio was carrying a rainbow clutch purse with the October 8 date on it, the words Title VII’ and ‘Supreme Court’ on it, I’m about to tell you why.

When the calendar page flips to October, on the first Monday of the month (October 7), the 2019-2020 Supreme Court session will start.    After they take their traditional photo, the next day on October 8, the justices will hear arguments in three landmark TBLGQ workplace discrimination cases that will have a profound impact on all TBLGQ persons in the United States 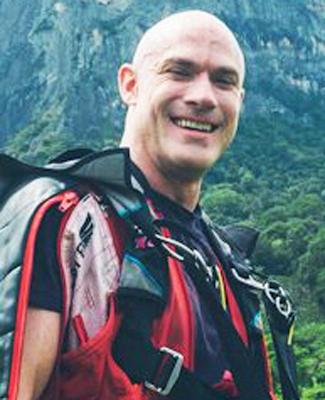 Two of the three cases, Zarda v. Altitude Express and Bostock vs Clayton County Georgia have been consolidated, and will determine whether anti-gay discrimination is a form of sex discrimination.

The late Donald Zarda filed suit against Altitude Express after the skydiver was terminated by them in 2010 for being gay.   Zarda diedas the result of a base jumping accident in Switzerland, and his family elected to continue the case.

Gerald Bostock filed suit against Clayton County after he was terminated from his job by Clayton County in 2013 after it reveled to coworkers he’d joined a gay softball league.

The ACLU is arguing the Zarda and Harris SCOTUS cases, while an Atlanta area legal firm is arguing the Bostock SCOTUS case.While all these cases are being argued on the basis of whether Title VII of the 1964 Civil Rights Act applies to anti-TBLGQ discrimination, these cases will affect all federal laws banning discrimination on the basis of sex including Title X of the Education Amendments of 1972 and the Fair Housing Act.

The Trump Administration and the (in)Justice Department are arguing to make it legal to fire LGBTQ workers. If that happens, it won’t be just TBLGQ people who are negatively affected by such an unjust ruling. If you are a cis hetero person perceived to be LGBTQ, you could also be fired as well.While I’m hoping that five justices will reject that BS argument, with Kavanaugh and Gorsuch on the Court, it’s possible we’ll have an adverse 5-4 ruling.Then again we could get one that goes the other way 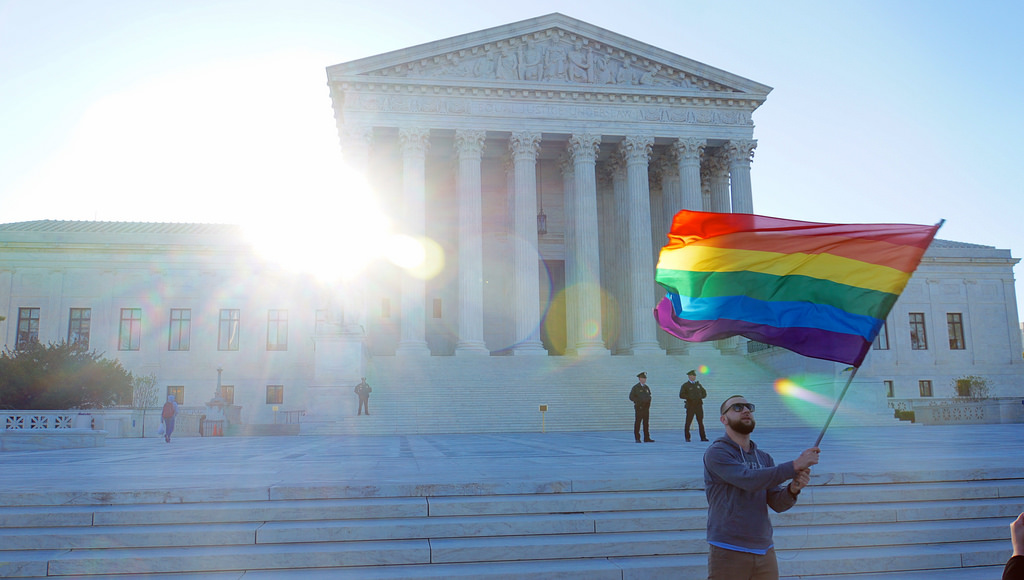 We won’t know for certain until the June end of theSCOTUS 2019-2020 term At that time we will either be celebrating a landmark win, or a legal setback that will add years to our battle for TBLGQ human rights coverage.