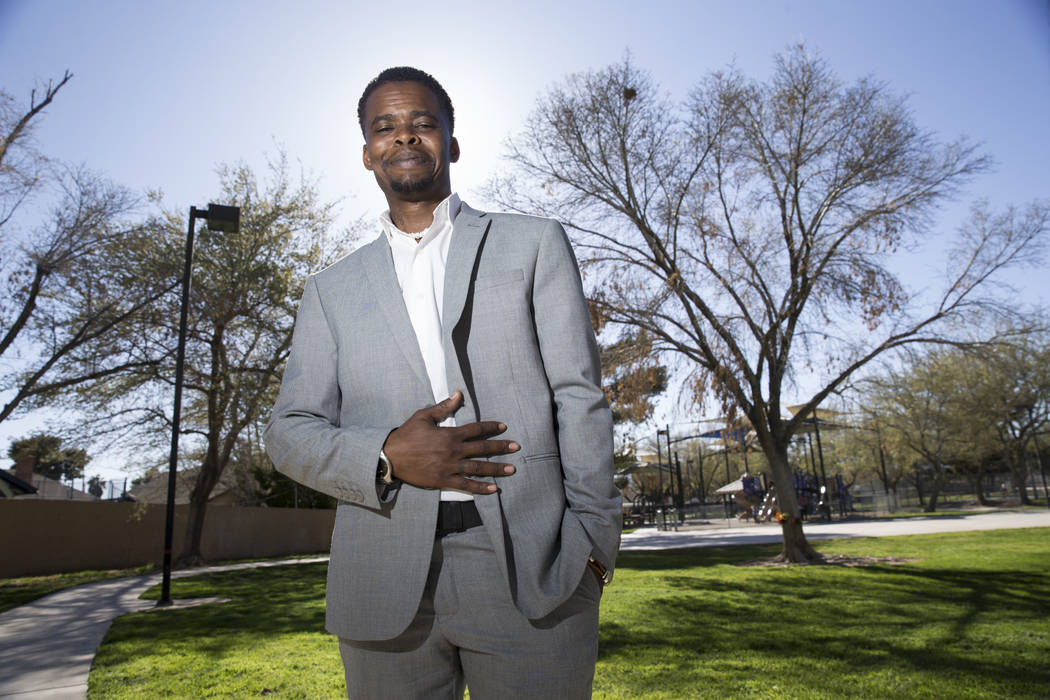 He was seeking the District 42 state assembly seat, which is in the Las Vegas area and a undeniably blue one with a 2-1 Democratic registration advantage.

Henry and the other candidates in the race for the Democratic nomination in this district were seeking to replace retiring Assemblywoman Irene Bustamante Adams (D) who declined to seek a fourth two year term.  The winner of the primary would become the next representative of this district because no Republican filed to run for it. The Nevada primary election was held on June 12, and unfortunately Henry didn’t win.   Alexander Assefa captured 55.32% of the vote (1399)  to become the next District 42 representative with Kathleen Lauckner getting 34.12%  (863) of the cast ballots.

Will he run again two years from now?   That’s a question only Henry can answer.