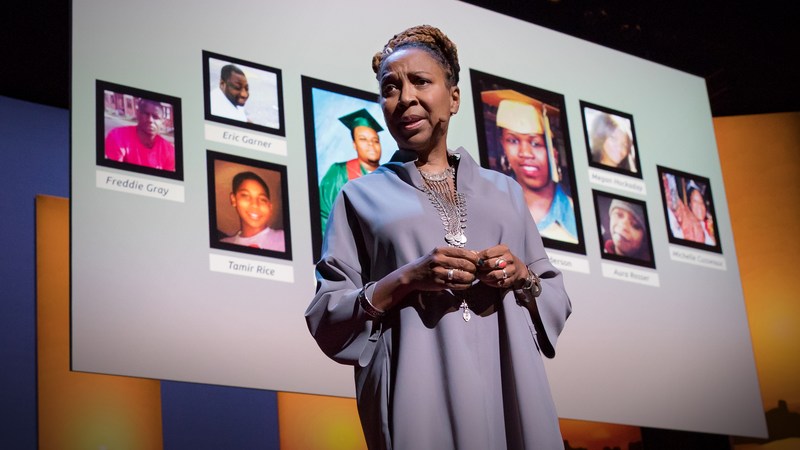 As she so eloquently puts it, if you’re standing in the path of multiple forms of exclusion, you’re like to get hit by both.

In this TEDtalk that took place in San Francisco that was published on December 7, she calls for us to speak up for those who are victimized by prejudice.