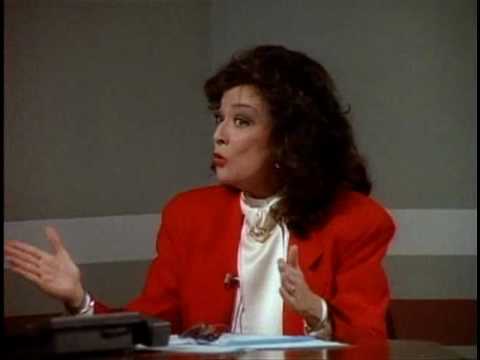 I loved the show Designing Women when it was on from 1986-1993, and Dixie Carter’s Julia Sugarbaker character on the show never failed to put a smile on my face when she would get to a point where she would read someone for their ignorance, stupidity or hypocritical arrogance.

This  second season ‘The Candidate’ episode is one of my faves from Designing Women, and it was one in which Julia was recruited to run against a right wing councilmember . She had suppressed much of her outspoken personality to run this race, and finally had enough of it during a debate with Wilson Brickett and goes off.

This video from Designing Women ‘The Candidate’ perfectly encapsulates my feelings about the Trump regime and its supporters.