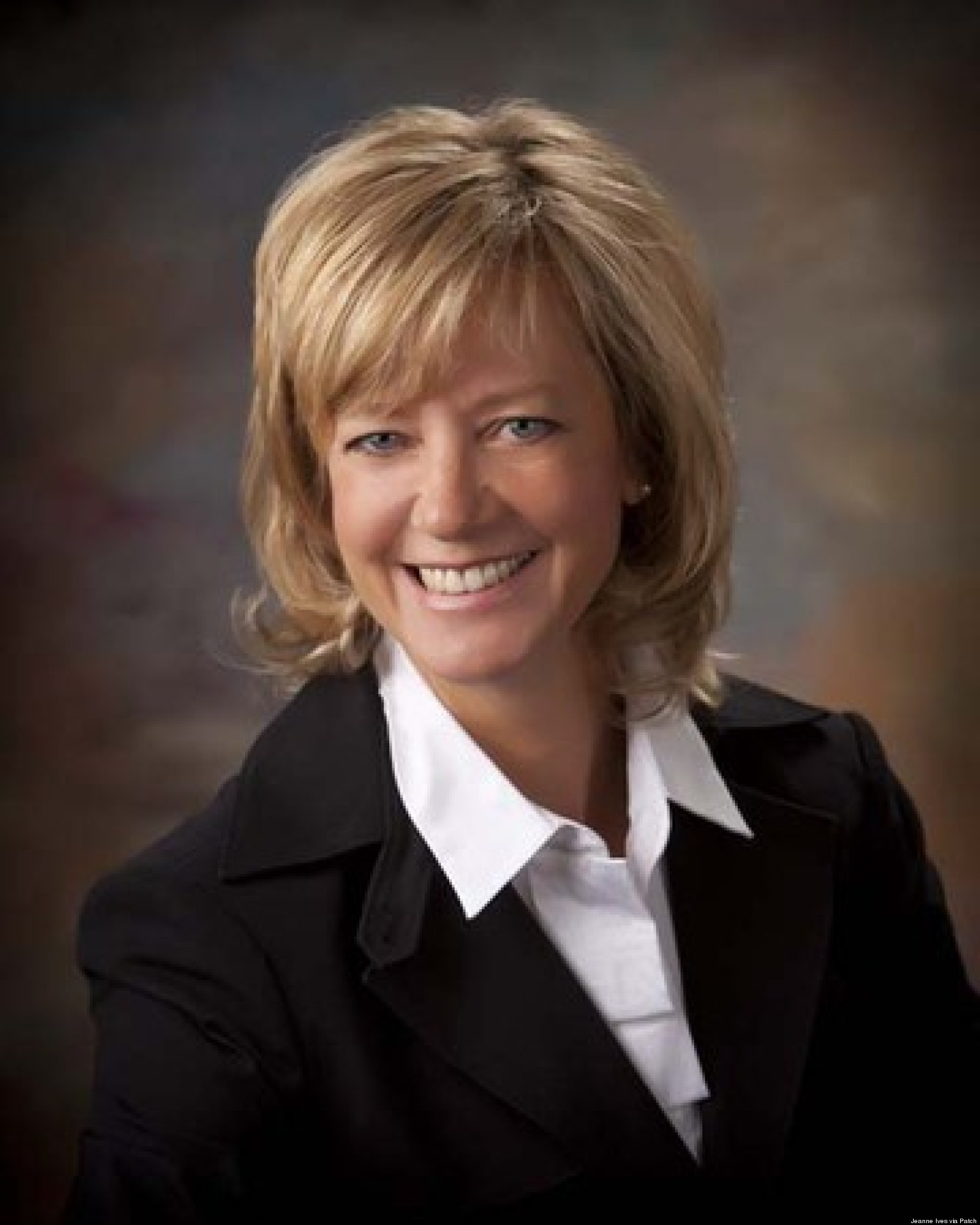 A lot of people in the Land of Lincoln are unhappy with her after she unleashed an attack ad aimed at Rauner that ended up offending many people in Illinois, and members of her own party.

The misleading ad featured not only a bearded man in drag, but attacked the Women’s March, the Chicago Teachers Union and Latinx immigrants 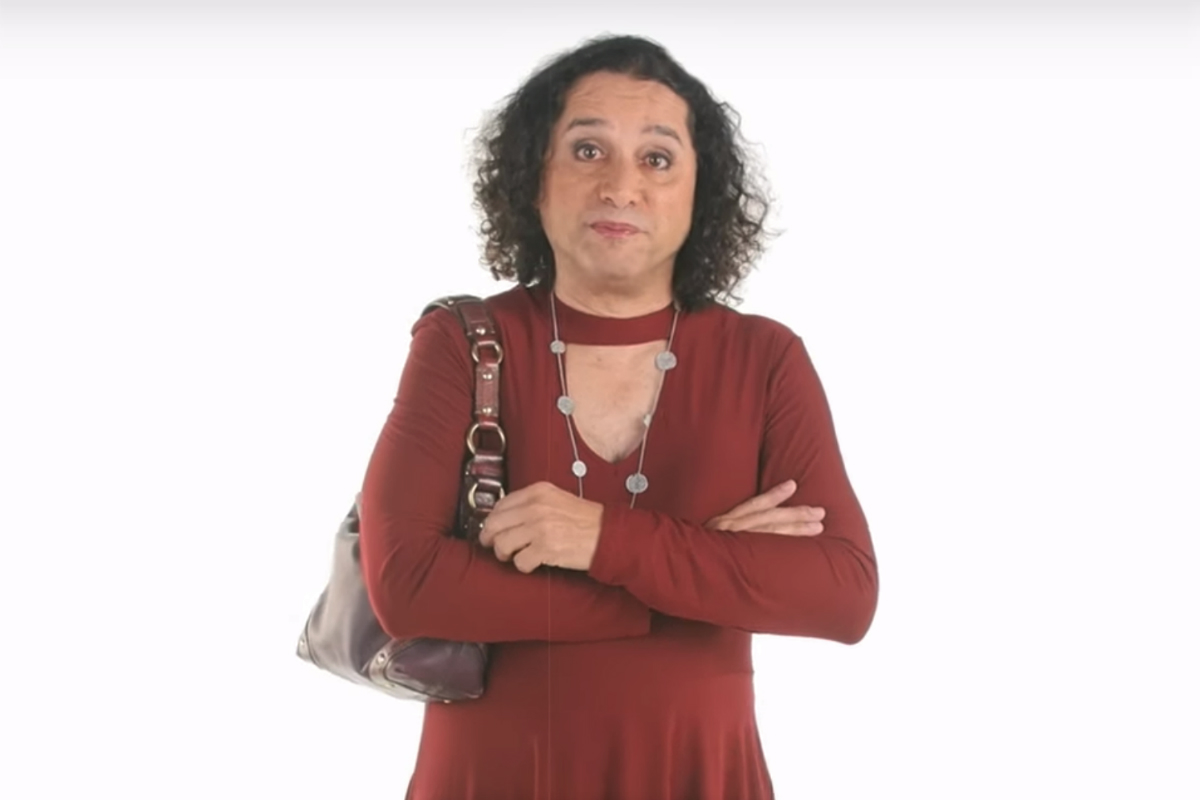 She tred to play of the ad as ‘edgy’ and ‘informative’/  Yeah, that what you conservaBeckys always pivot to when you get caught peddling racist, transphobic and homophobic crap.

Illinois Republican Party chair Tim Schneider stated that Ives should pull the ad and immediately apologize to the Illinoisans who were negatively portrayed in a cowardly attempt to stoke division.”

“There is no place in the Illinois Republican Party for rhetoric that attacks our fellow Illinoisans based on their race, gender or humanity,”Schneider said.

Gov Rauner’s campaign quickly called out the ad, stating “This TV ad has no place in Illinois.  It just shows how unelectable Representative Ives really is.”

But in the wake of that ad, Ives campaign has received $2.5 million in donations from a conservative mehgadonor who funded Roy moore’s failed campaign.   It has also raised her profile amongst those Illinois conservatives wishing to send Gov Rauner packing.