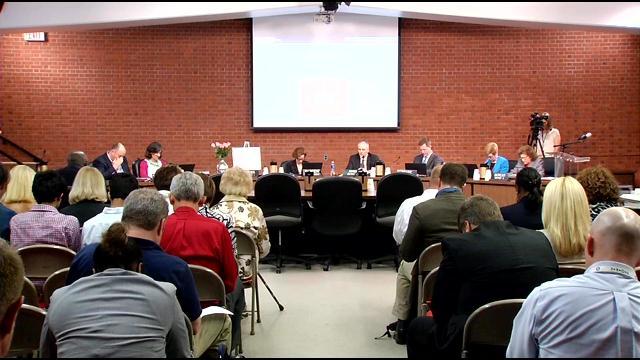 Last night some old Louisville human rights business I’d been working on since 2007 and had to unhappily leave undone when I moved in 2010 was finally completed!

By a nearly unanimous 6-1 vote, the Jefferson County Public School Board in Louisville voted to expand the JCPS  anti-harassment and non discrimination policies to includes  added gender identity and expression to the district’s non discrimination and anti-bullying policies.

And the wonderful Bluegrass State news news had me doing the happy dance deep in the heart of Southeast Texas. 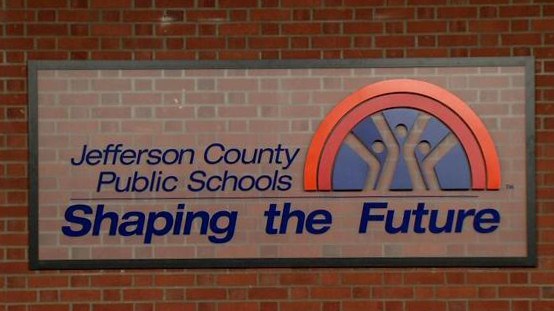 It was a process that Mike Slaton and I along with a team of people had been fighting for back in 2007, and I was bitterly disappointed when the gender identity and expression language was cut in favor of adding sexual orientation only

JCPS is Kentucky’s largest school district, with 101,000+ students, 172 schools, and 6,400+ teachers, With this near unanimous vote, JCPS becomes only the second school district in the state to add gender identity to its non-discrimination and bullying and harassment policies.

The Fayette County Public School Board in Lexington approved a similar policy in July 2012.

As Metro Louisville Human Relations Commissioner Dawn Wilson said in a statement on her Facebook page,” Tonight, the ghost of 2007 was finally laid to rest.  No outside opposition. Room supportive. As the education chair of the Louisville Human Relations Commission I applaud the JCPS board for passing 6-1 gender ID and expression to the school policy!

The chair of GLSEN Bluegrass was also pleased with what transpired at the Van Hoose Education Center last night.
“We are pleased to see JCPS pass this policy and join Fayette County as the only two school districts in the state with fully inclusive policies that protect students regardless of sexual orientation and gender identity,” said Zoey Peach, chair of GLSEN Bluegrass. “With the knowledge that they are protected from bullying and discrimination, these policies will ensure a safe and affirming school climate for lesbian, gay, bisexual and transgender students in these schools.”

And I’m happy for the trans JCPS students and employees the expansion of this policy will protect. .