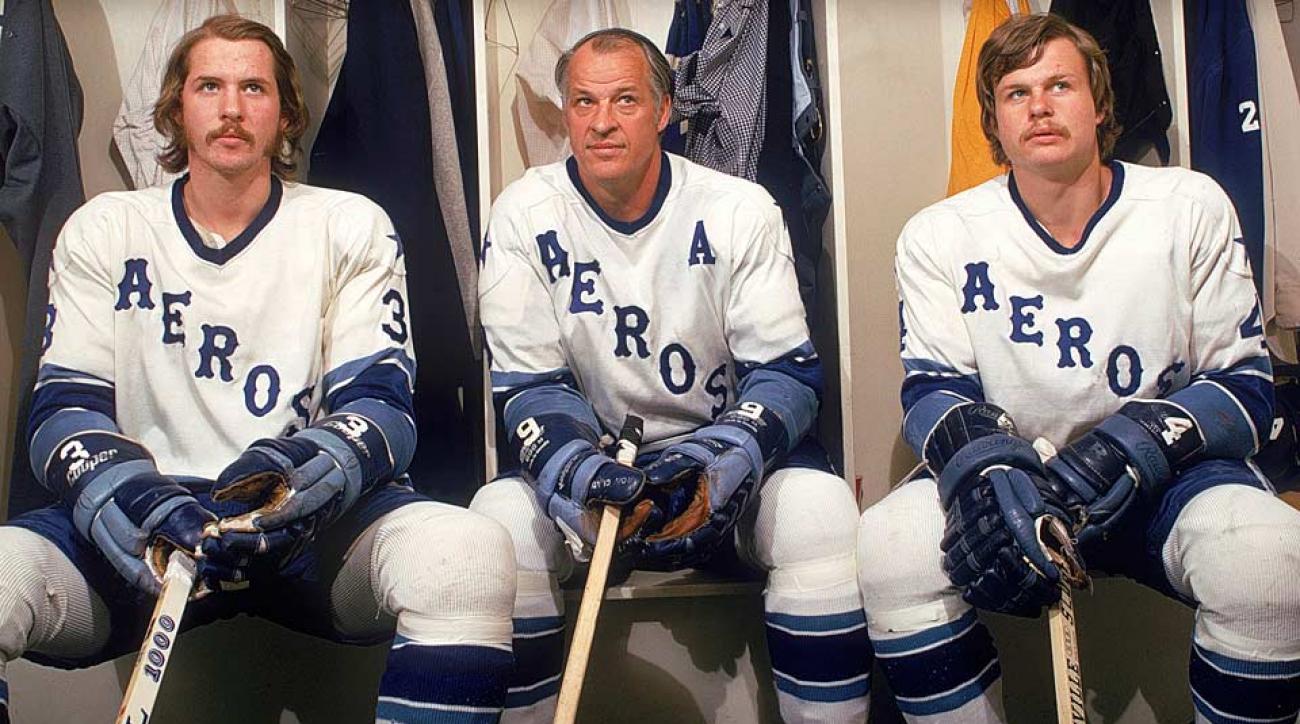 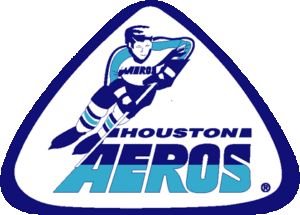 Another one of the things people don’t know about me besides Renee Martin is that I am a serious hockey fan.   I learned how to ice skate before I attempted to learn how to roller skate.

My teen self not only witnessed the first game of the Houston Aeros in the Sam Houston Coliseum as they beat the Chicago Cougars, I was a passionate fan of the team   The two time World Hockey Association Avco Cup champions had Gordie Howe and his sons Mark and Marty Howe on the squad.

Unfortunately, financial instability helped kill this team.  They went through three ownership groups despite being a successful team on the ice.  The Aeros were not admitted into the NHL, and were disbanded when the two leagues merged in 1978 and the Winnipeg Jets, Quebec Nordiques, the New England Whalers and the Edmonton Oilers were absorbed.

The Aeros 2.0 started playing as an International Hockey League expansion team at Compaq Center in 1994 and when the IHL folded in 2001, joined the American Hockey League.  That same year they also became affiliated of the NHL’s Minnesota Wild and moved to Toyota Center to play their games in 2003. .

Despite being ranked in the top 5 in AHL attendance and winning titles in both the IHL and AHL, the Minnesota Wild, who owned the team, decided to move them to Des Moines, Iowa in 2013..

Because Houston is the third largest city in the country and the largest TV market without an NHL franchise, we have repeatedly been teased and tortured with the NHL either considering expanding here or NHL teams having problems in other markets considering relocation to H-town, only to go somewhere else.

The Dallas Stars would also like that to happen so that we can start an instate NHL rivalry .

While the WHA Aeros were collapsing due to fiscal issues, the original NHL Colorado Rockies were considering moving to Houston.  They eventually became the New Jersey Devils in 1982.

The other NHL team that considered relocating to Houston but eventually set up somewhere else includes the Edmonton Oilers.  Back in the mid 1990’s, then Oilers owner Peter Pocklington was battling with the city of Edmonton to get a better deal, and threatened to sell the team to then Rockets owner Les Alexander and move the Oilers to Houston.  That drama was happening about the same time that Bud Adams was threatening to move the NFL Oilers to Nashville.

That sale of the NHL Oilers didn’t happen, and it probably led to why Les messed with Houston’s chances to get an NHL team in the 1997 round of NHL expansion that eventually went to Nashville.

And now, Seattle is getting the NHL’s 32nd franchise to start play in 2020 once the renovations to bring Key Arena to NHL standards are completed.

With getting a team through NHL expansion being dashed once again, it appears that if Houston is going to get an NHL team. it’s going to be through relocation.   We have an NHL ready arena in the Toyota Center and a diverse hockey loving fanbase ready to embrace our own NHL team instead of flying or driving to Dallas to see NHL hockey.

We have rumors that the Arizona Coyotes and possibly the Calgary Flames may be eyeballing a possible move to Houston.

Both teams have arena issues, and more fuel was added to the rumors when the NHL Board of Governors voted to move the Arizona Coyotes into the NHL’s Central Division, the same one that the Dallas Stars (and Calgary Flames) happen to play in.

As to whether it will happen, not getting excited about until the announcement is made an NHL team is moving here and will playing its games in downtown Houston..

But I do have a suggestion if it happens for the team’s nickname if it does. .