Well, it wasn’t looking good for a minute, but the stars aligned for me to finally be in Chicago for my third straight Creating Change and fourth overall.

The first Creating Change I attended was in 1999, but it took Creating Change coming to me in  Houston in 2014 for moi to be able to go to my second one.   Unlike last year at #CC15 in Denver when I had a room in the conference host hotel, this time I’ll be at the Hyatt Regency Chicago up the street from the #CC16 host hotel, the Hilton Chicago.

My AA flight from HOU to DFW was delayed,  making my connecting flight through DFW to O’Hare a little tigher than I like considering the size of DFW.   But what I can`t complain/about was I had the front row of a regional jet to myself on the HOU-DFW leg (think extra legroom), and a row to myself on/ the second leg.

Even better, I got up here early along with my bag.   Buit I still like Southwest.

Walked into/ the conference hotel, and within 30 seconds after entering the doorI started bumping into people.   I`m also chilling here until I can catch up with Ruby Corado, whose flight to ORD was delayed.

As I mentioned in a previous post, it’s the first time I’ve ever been to Chicago in the winter, and I was hoping and praying while I was up here during the four days of this conference that neither the high or low temps would have minuses in front of them or snow would be in the forecast.  So far so good. You’re welcome.  You can thank a sistah for bringing some heat with her and the somewhat warmer winter temps (for Chicago) from H-town by hooking her up with some Giordano’s deep dish pizza.

I’ll also be hitting some 7-Elevens near my hotel to handle my Slurpee addiction.

I’m looking forward to during my #CC16 time here hanging out with my homegirls and ‘errbody’ else I know in the LGBTQ community.  I’m also looking forward to meeting in the flesh peeps I correspond with and have gotten to know via Facebook and meeting some new friends while I’m in the Windy City.

Speaking of meeting new friends, for those of you wandering around the #CC16 Hilton Chicago host hotel, just want to let y’all know to don’t be shy, say hi to Moni.  I remember what it was like when  I was attending my first Creating Change back in Oakland in 1999 and I was the neophyte activist in awe of my trans elders at the time.

While I may have a lot of people around me at different times due to being in the movement now for 18 years and counting, I don’t bite unless you’re a right wing Teapublican or a Trump supporter.

Just stop me in the hall or after the panel discussion and say hello when you see me.  If I’m not rushing off to a meeting, to grab food with someone or another panel, I’ll be happy to take a few moments to chat with you. 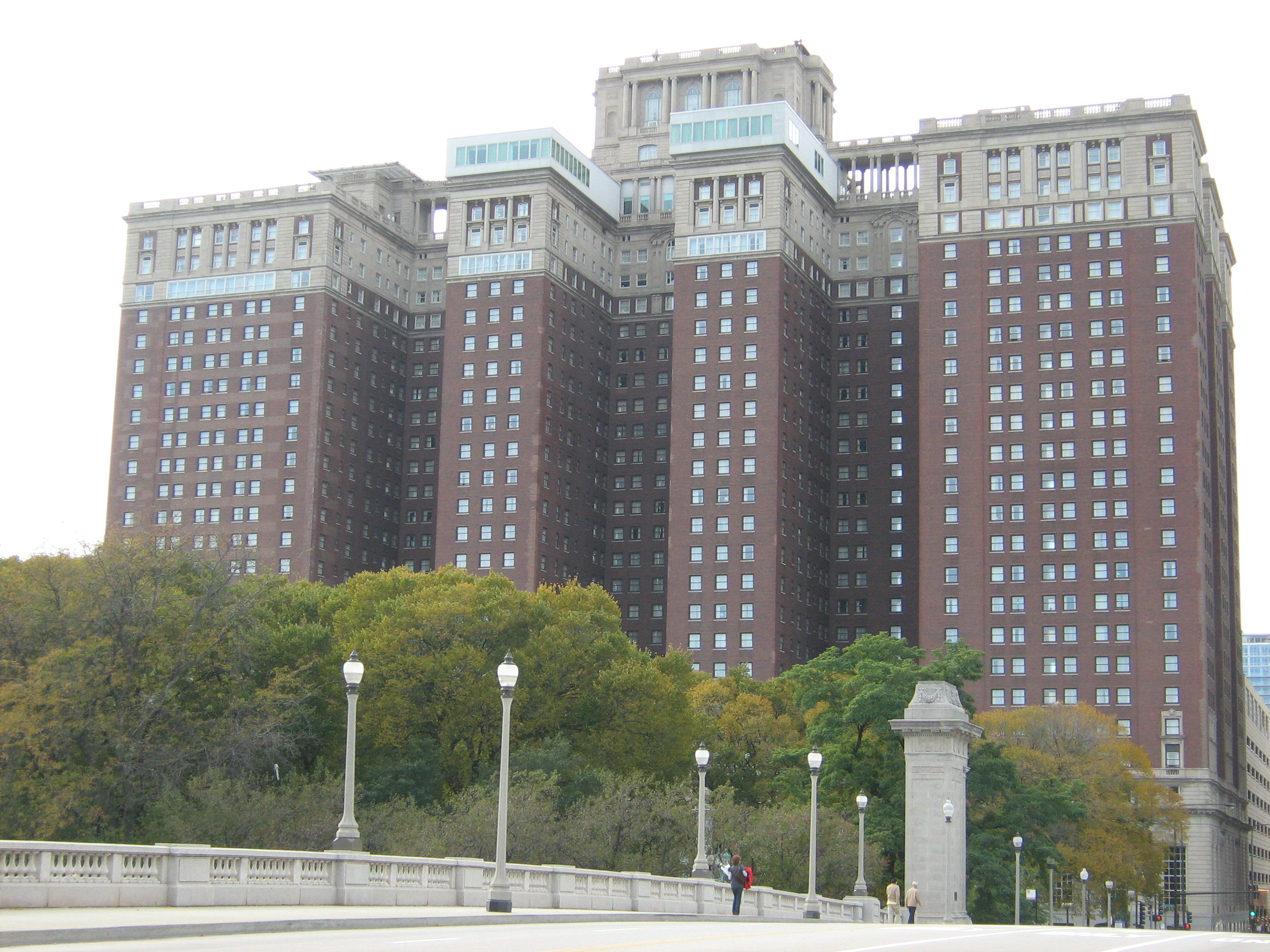 For those of you here in the Windy City for #CC16, here’s the link to the program book.   I’m also planning to tweet different panels I find interesting to attend and report about what’s happening here when we’re not getting our learn on.

And yeah, I did pack plenty of warm clothes for the time I’ll get to spend here..

I’m taking some time tonight to get some preliminary writing done so I have more time to hang out.  Once I get through doing that, I might go swing by the bar later and see who is in town.

But if y’all don’t see me tonight, see y’all at the Hilton Chicago in the morning.