One of the things about odd numbered years is that going into them, I know I’ll be doing a lot of travel inside and outside of the state of Texas.

An odd numbered year on the calendar means that the Texas Legislature is in session, and I’ll be doing a lot of scheduled and unscheduled trips to Austin to lobby or testify for and against bills.

Monday afternoon was one of those unscheduled trips, as TENT’s ED Emmett Schelling invited me to come to the ATX to do battle against SB 17.

It is the unjust bill sponsored by Sen.Charles Perry (R-Lubbock) that would allow anyone with a professional license to discriminate against people based on their ‘sincerely held religious beliefs’ and not face repercussions for doing so.

Translation, it’s the ‘religious freedom’ BS once again.   Perry is also the conservafool who stated that ‘being Christian in America is like being Jewish in Nazi Germany.’

Yep, that was the level of conservaidiocy we were taking on Monday.

In case you’re wondering, my personal record for Austin trips during a session is eight, set during the 2017 session.  I ‘missed a ninth trip because I was handling San Diego Comic Con business during the special session, and Senate State Affairs called for a hearing on SB 6 while I was on the Left Coast.

Emmett, his family, Brad Pritchett, Lou Weaver and I piled into a minivan and rolled from Houston late Sunday afternoon for the hearing that was scheduled to take place at 9 AM the next day in the Senate State Affairs Committee.

But interestingly enough, this hearing took place on the floor of the Texas Senate chamber since as you probably guessed, committee hearing rooms are hard to get this time of year.

You can watch here as I said my piece along with other Texans opposed to it about that unjust bill.   It was also nice to spend some quality time talking to peeps in the community like Ashley Smith, Claire Bow, Finn Jones, Ash Hall, Fran Watson and my high school classmate Lawrence Allen, Jr 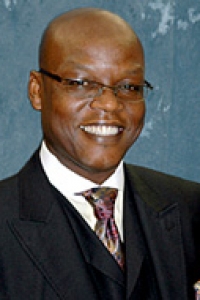 He was with his Omega Psi Phi frat brothers for their advocacy day, and also sits on the State Board of Education.  It was also nice bumping into Houston Police Chief Art Acevedo, Rep. Ron Reynolds, Rep Shawn Thierry, and spending some quality time with my own state senator Borris Miles. 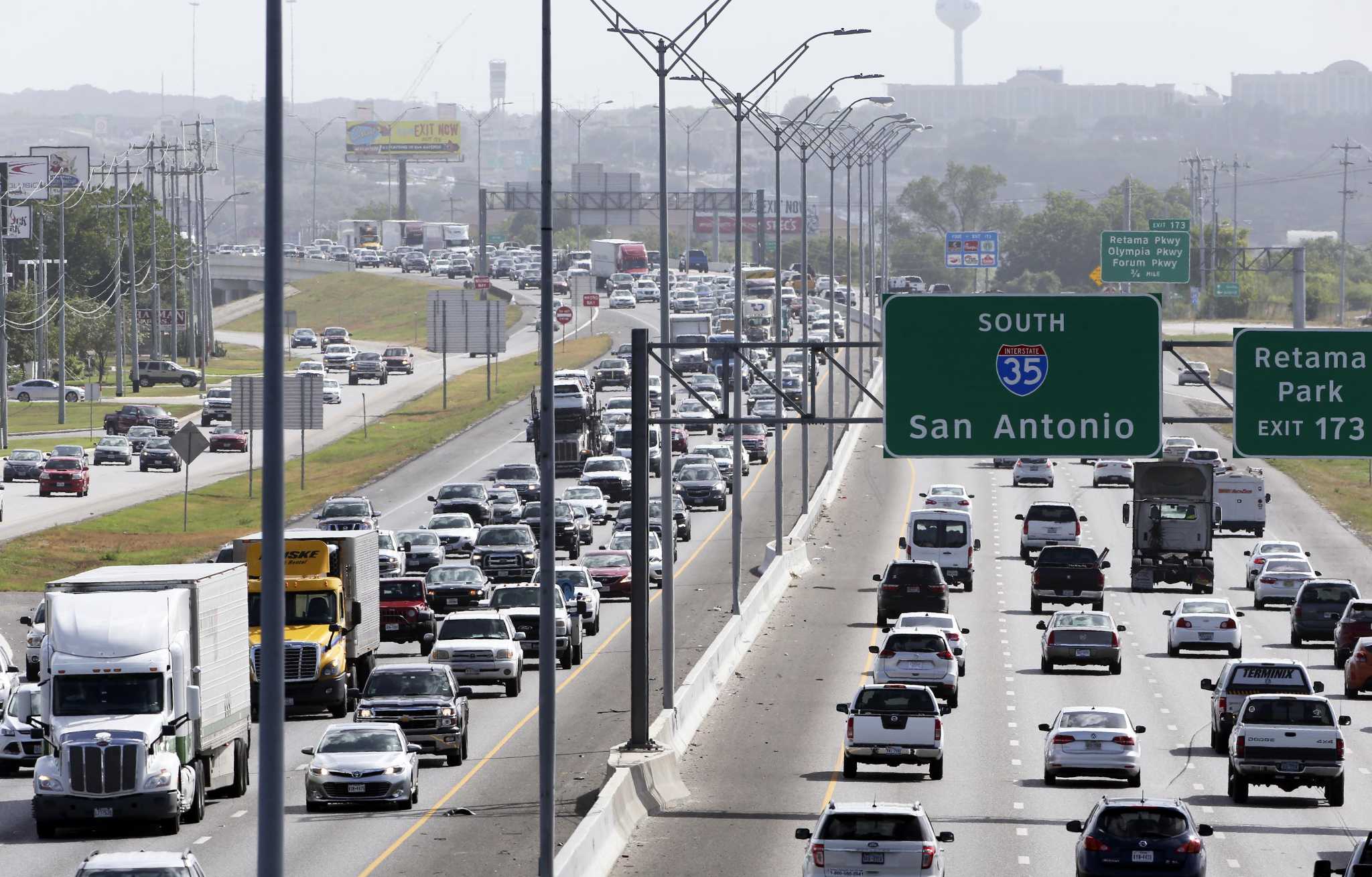 The next day instead of going back to Houston, since I was riding with Emmett and had nothing important scheduled back home, I made the short drive down I-35 south with them to San Antonio.

It was actually the first time I’d done the drive to San Antonio from that direction, and noted all the home and other construction going on along I-35. While I was in Bexar County, Emmett, Andrea and I stopped by the northwest San Antonio campaign office of Frankie Gonzales Wolfe, who is running for the District 8 seat on the San Antonio City Council against an unpopular incumbent. 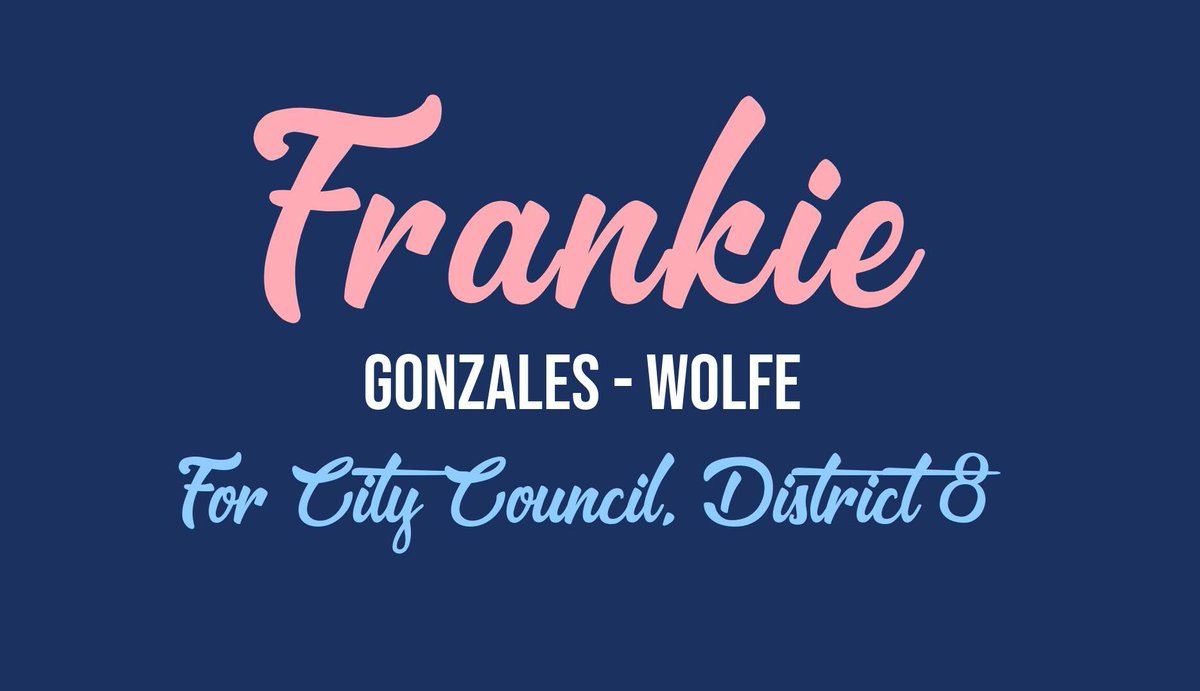 Was happy to hear that her campaign is starting to pick up positive momentum in the Alamo City, but our trans sister could still use some donation dollars from y’all who pride yourselves on helping to build trans political power.

So after allowing for some time for Andrea to hang out with her mom Elsa, and grabbing a bite to eat to allow for San Antonio rush hour traffic to die down, we hit I-10 east for the journey back to Houston and to get a few days of rest before it was time for me next Monday to head back to Austin for another lobby day.

And nope, I didn’t get to destroy any Slurpees in either Austin or San Antonio despite the plethora of 7 Eleven locations in both cities.