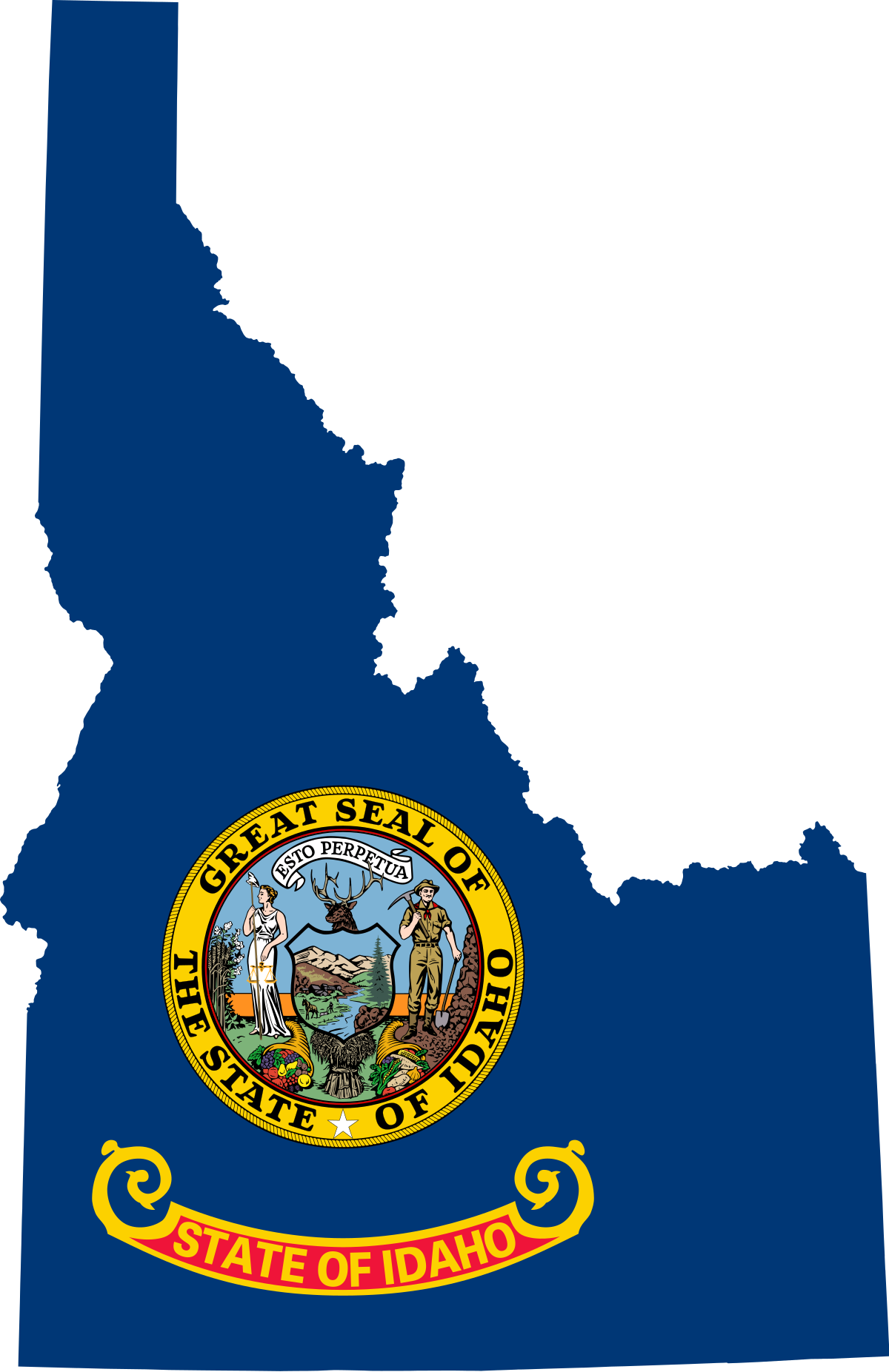 The Republican controlled Idaho Legislature hasn’t addressed the COVID-19 crisis, but had time to shepherd two bills through their legislature aimed at oppressing trans people. 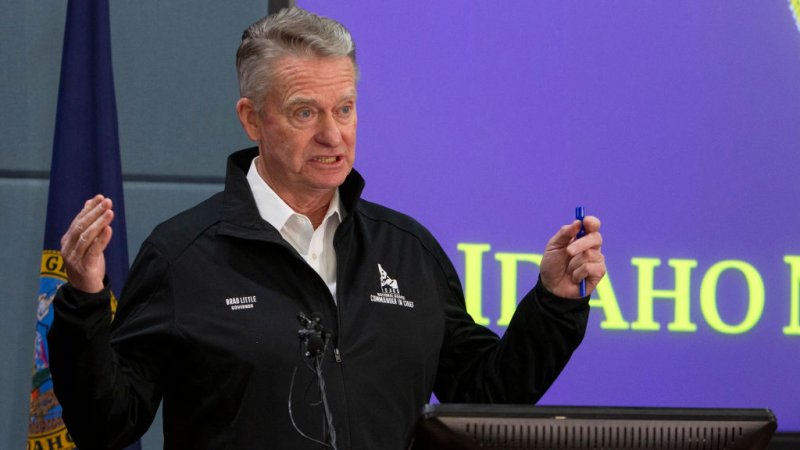 On the eve of the Transgender Day of Visibility,  Idaho’s Gov Brad Little (R) signed two unjust bills designed to oppress trans people in that state.

And consistent with the pattern in other parts of the country when it comes to the anti-trans bills, they used Republican women legislators as the front people to do their transphobic dirty work. 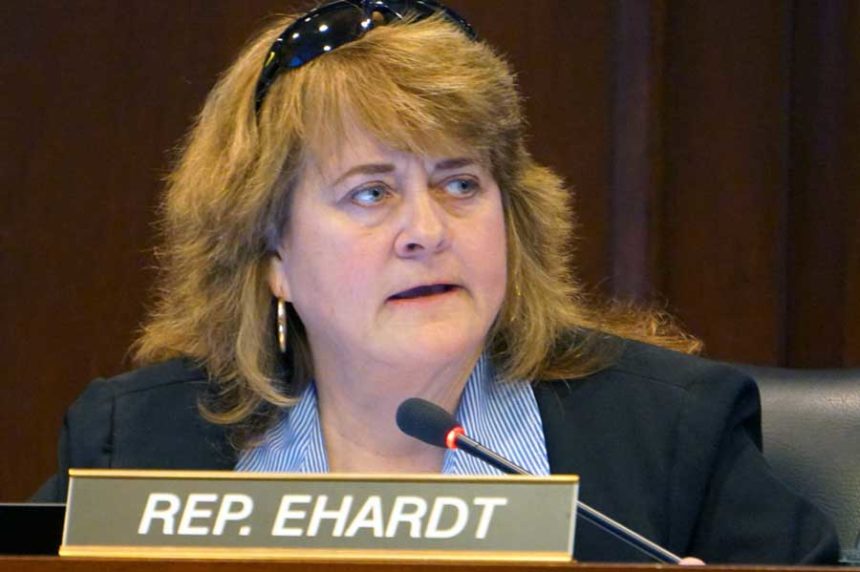 House Bill 500, sponsored by Rep Barbara Ehardt (R) forbids transgender girls from competing in sports against cisgender girls, and applies to all teams at the high school, public college and university level.

It also contains a provision in which if  a high school or college female competitor is suspected of being trans, the school is allowed to conduct a physical genital exam on that person in addition to doing blood and chromosomal testing.

Even the International Olympic Committee (IOC) doesn’t go there now after doing something similar since the 1964 Tokyo Games.   The sex tests the IOC administered until 2000 were often inconclusive in addition to being invasive and  dehumanizing.

Then again, since when did the Republican Party at any level of government ever miss an opportunity to gleefully legislate oppressive laws against women, be they cis or transgender?

The other bill Little signed into law. House Bill 509, prevents trans people from changing the gender marker listed on their birth certificates.

That one is probably headed to court, because in 2018 Idaho lost a court case in which they were ordered to allow Idaho trans people to change the gender marker on their birth certificates.

The Idaho ACLU was quick to condemn Little’s actions.

“Leaders from the business, faith, medical, education and athletics communities will not forget this decision or what it says about the governor’s priorities during a global pandemic,” said the ACLU in a statement. “The ACLU will see the governor in court. We encourage all Idahoans to email, call, and tweet Gov. Little to express outrage and disappointment at wasting precious taxpayer resources on blatantly anti-transgender bills at a time when we should be coming together for the health and wellbeing of our people.”

The ACLU encourages Idahoans to email the governor at governor@gov.idaho.gov and call him at 208-334-2100 and tweet him @GovernorLittle to express their disappointment.

All trans people want to do is be able to compete in sports, and using BS excuses dating back to the Jim Crow sports segregation days repurposed to discriminate against trans feminine athletes will not be tolerated by our community.

We’ll see you in court on both of these unjust bills.