If you follow me on social media, you may have seen posts referring to me as the Air Marshal, and wonder how I got that nickname.   I’m about to tell you how.

I was still working in the airline biz when I started doing activism work on behalf of the trans community in 1998.  There was also another Monica besides moi in the trans activism ranks who started at roughly the same time in then Phoenix based Monica Helms (as in trans pride flag creator Monica Helms).

Not only did we start getting into trans activism at roughly the same time, our writing styles were close enough in tone that people frequently mixed us up in online forms.

Since I also had as a decade long airline employee the perk of free standby air travel and other discounts to go with it, I quickly became the national trans community’s rapid response person when we needed an immediate trans physical presence on short notice for meetings, protests or lobbying efforts at the federal, state or local level. 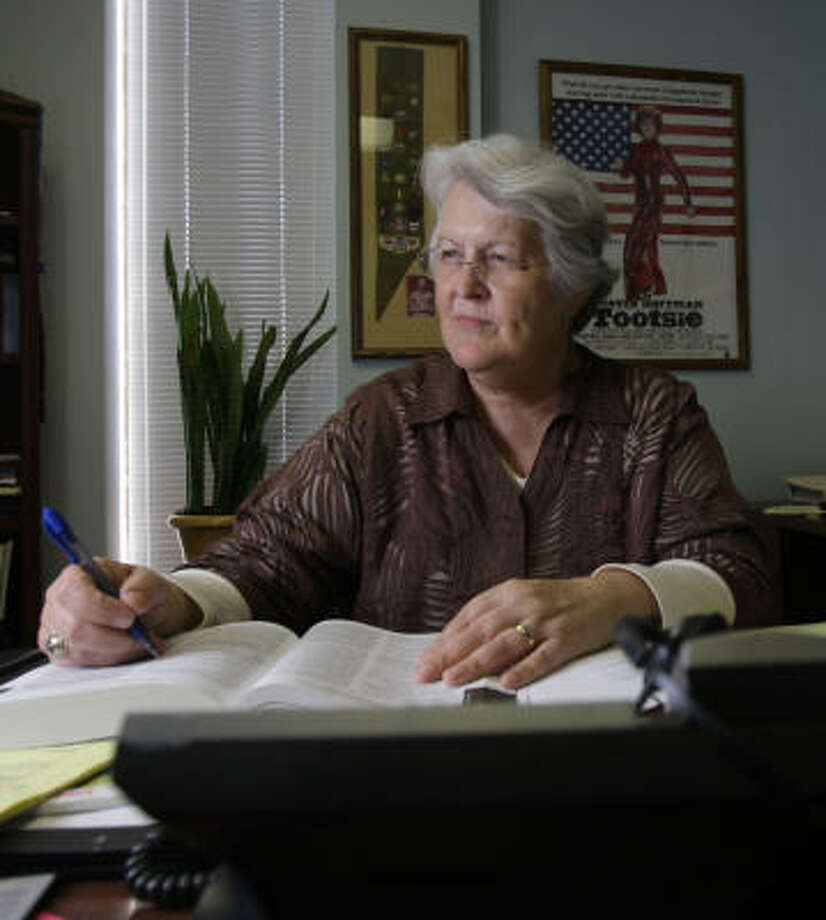 Since we called  trailblazing leader Phyllis Frye ‘The General’ because of her time in the Texas A&M Corps of Cadets and the Army, as the newbie Texan to the trans activism community and her mentee, I received the nickname from Polar of ‘The Air Marshal.

I liked the Air Marshal nickname better at the time than the one that I was being called by racist vanillacentric privileged TS separatists, Darth Maul. I actually grew to love that Darth Maul nickname so much that when I won my IFGE Trinity Award in 2006 (becoming the third African American trans person to win it after Dawn Wilson and Marisa Richmond), I was going to enter the hotel ballroom in Philly where they were having the IFGE convention award ceremony to the Imperial March.

That’s a story for another time.  Back to the Air Marshal one.

So when you see me post on FB that ‘the Air Marshal has landed’ , it’s basically a nod to my early days as an activist and acknowledging that being my kind of trans activist has at times involved lots of air travel.