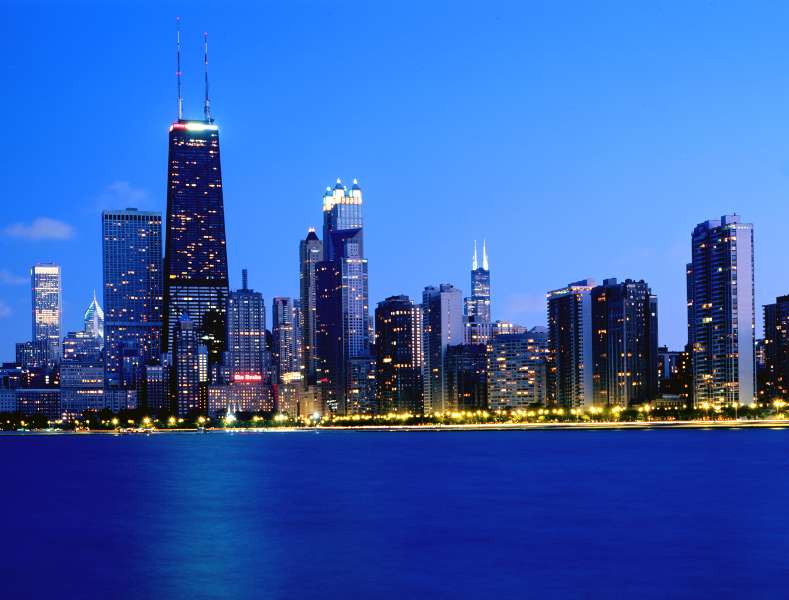 TransGriot Note: We African-American transwomen painfully remember that our sis CeCe McDonald spent 41 months in a Minnesota prison unjustly incarcerated after defending herself from an unprovoked racist attack by cisgender transphobic bigots.

Is the same thing about to happen to another African-American trans woman in Chicago?   This guest post by Channyn Parker suggests it’s possible.

Self-Defense is Murder When You’re A TWOC.

A Trans-Woman sits in Cook County Jail, Division 9, and there she
awaits trial. Why?, because she refused to not defend herself.

While on the city of Chicago’s West Side, she and a friend were
accosted by a barrage of slurs and epithets at a near by gas station.
Two neighborhood men, violently informed the young woman and company,
that she was not welcome in her own
community because she is transgender. Refusing to be berated, thus
speaking up for herself, blows to the face were delivered by one of the
men. She proceeded to fight back, the result; the accompanying man
called for back up.

In an attempt to get away, the young woman
and friend, got in the car, in an effort to drive off. By this time,
another vehicle full of the assaulting individual’s friends had pulled
up, thus blocking her from behind. To the side of her, was the man now
pulling at her door in an attempt to force her out of the car. In a
panicked frenzy to get away, she ran her car into the man thus pinning
his leg to the wall.

Amidst the chaos of the situation, the
two women fled from the vehicle and hid from their attackers until she
was met by safety.

At the urge of her mother, she eventually
turned herself in. Here, she was to discover that her attacker was not
only injured during her attempt to escape, but the injury cost him his
leg. It had to be removed.

This crime comes on the heels of rampant violence against
TWOC on our city’s west-side. This travesty of justice proceeds the
murder of Paige Clay and preceded the death of her friend that
accompanied her that very day. Yes, she was later found murdered, her
death goes unsolved.

I could go on
and on with all of the crushing details that this case entails. While
sitting with this woman today, it took all that was within me not to
cry. She holds fast to her innocence as her public defender offers
little defense. Again community, I urge you to offer your support.

With her permission, I have offered to gather whatever resources I can
to help her go public with this. All I know is that a trans-woman sits,
eyes glazed with fear, uncertain of her future. As always, hold her in
loving light and prayer. Write her, as your letters of support are
welcome. Rally whomever and whatever support you can offer.

TransGriot Update: The transwoman in question’s name is Eisha Love, and a #FreeEisha campaign has started complete with a Change.org petition requesting her freedom.