The bottom line is Hillary Clinton as the former Secretary of State, a US senator, a longtime member of this party and as First Lady is more than qualified to lead and make history as our nation’s first female president.

That quote was from my Democratic primary endorsement post of her back in February, and with early voting about to start in Texas tomorrow, thought I’d make it clear where I stand in terms of who I am endorsing to become the 45th president of the United States.

It’s crystal clear that she is head and shoulders more qualified than any candidate in this race including Jill Stein and Gary Johnson.

Donald Trump?  Please.  He isn’t qualified to be a high school class president, much less president of the United States.

It should be obvious to anyone with cognitive ability that Trump is a not ready for presidential prime time.   He is a dangerous, lying authoritarian demagogue who doesn’t need to be anywhere near our nation’s nuclear launch codes. 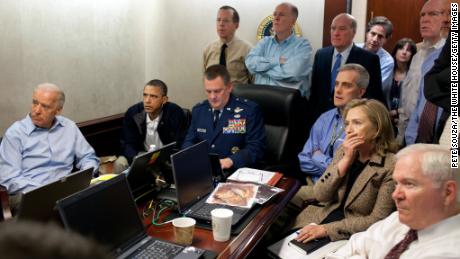 With the critical issues facing this country like the Supreme Court, immigration reform, the renewal of the Voting Rights Act, trans rights, police reform, student debt, health care, and terrorism just to name a few of the challenges facing the next president plus a deeply polarized nation, Clinton is the one qualified to handle it and has the experience to do so.

She has been in position to observe two presidents as the First Lady during Bill Clinton’s administration, and the Secretary of State serving President Obama.  She is undeniably the person most qualified to run this nation on Day One should she be chosen by the voters on November 8.

Some of you don’t like her and I get that.  But also deal with the reality that much of the shade being thrown at her is old GOP smears from the 90’s, combined with sexism, misogyny and new smears and lies they came up with in this century., 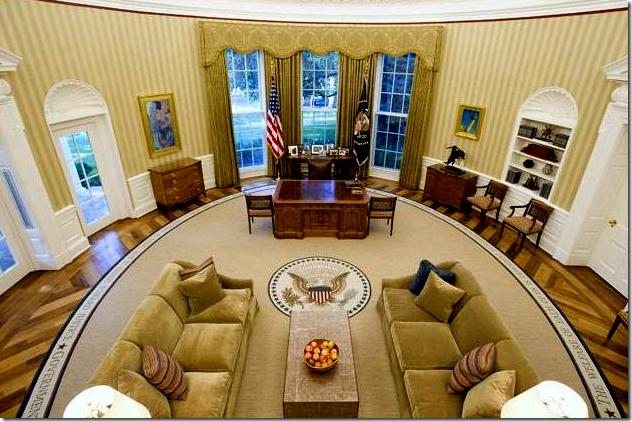 The boys have occupied the Oval Office for good or ill for 229 years.  It’s past time to have a woman in the Oval Office, and Hillary Clinton is the person who happens to be ready and qualified to make that history.

And yes, I will proud to cast my ballot for her, and here are some of the reasons why..