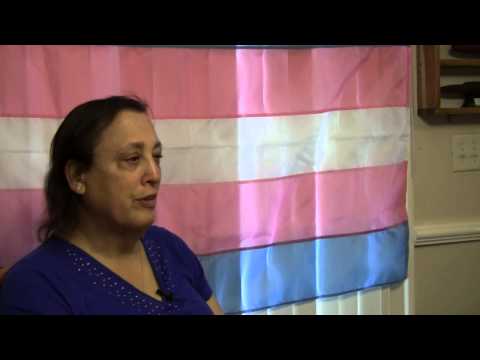 Now that we trans peeps are back in the news again because of the reprehensible actions of the Trump misadministration, one of the things I’m seeing that is starting to annoy me is the media use of the rainbow flag chyron in stories that are specifically about transgender issues.

FYI News Media, even though we will sometimes use the overall LGBTQ community rainbow flag at times, we do have a trans specific flag created by a trans person.  . 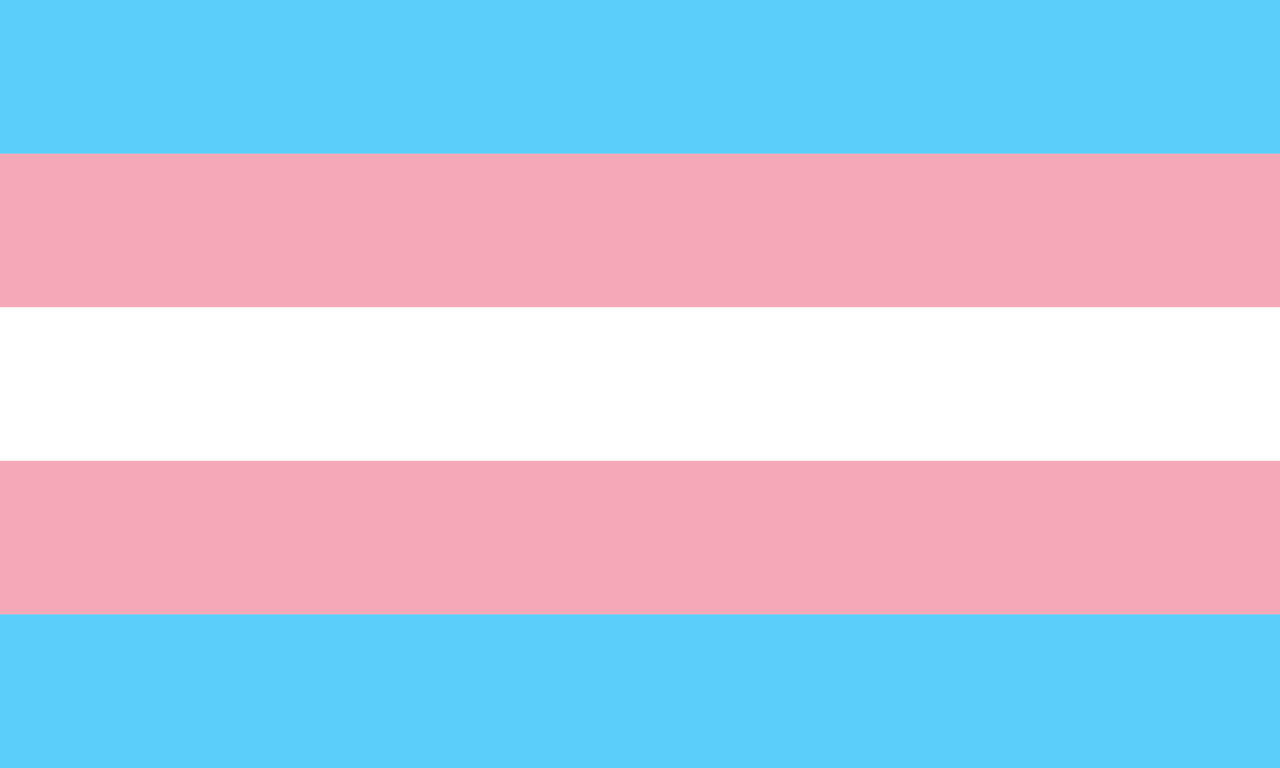 It would be nice if you would use that trans pride flag in stories that are predominately about us like the Trump revocation of the Obama Dear Colleague letters .

If you have any questions about what it looks like, here it is.