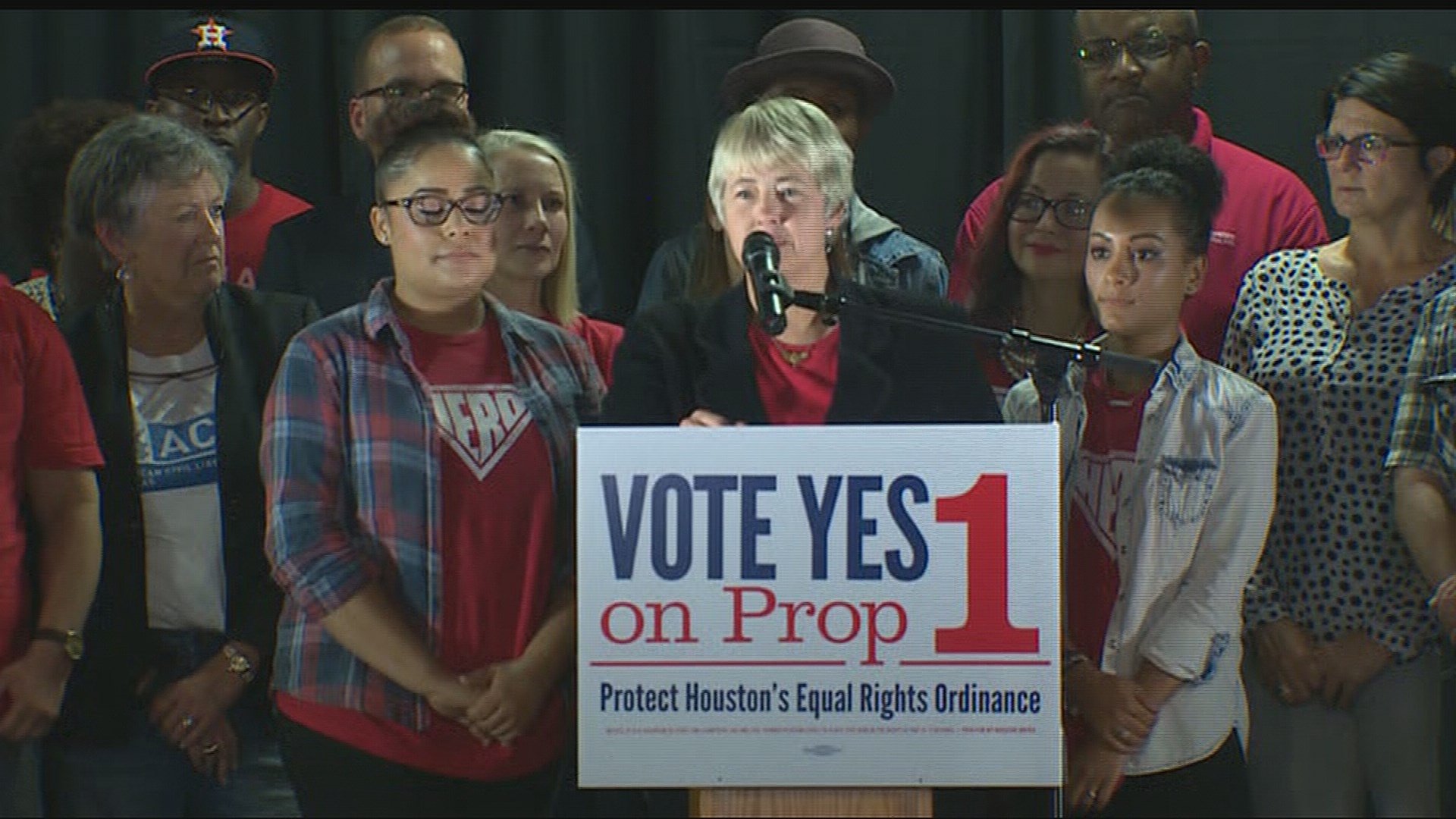 ‘What we did get is a whitewashed campaign that didn’t do enough to destroy the only political card the HERO haters could play in the bathroom meme attack, It failed to point out the Texas and Harris County Republican Party and suburban right-wing activists were gleefully behind killing the HERO, and let nonstop anti-HERO commercials on Houston Black radio stations go unanswered. They were reacting instead of being on the attack, and that’s a recipe for an electoral loss.’–TransGriot November 2, 2015

I can’t even begin to tell you how pissed off I am about what happened in my hometown a few hours ago.   I watched a human rights law I also with hundreds of Houstonians busted our asses to pass last year go down in flames by a 61%-39% margin based on a lie. Republican Party activism, and the action of sellout kneegrow ministers.

And what angers me even more is this debacle didn’t have to happen.

The Black LGBT community and our allies have been warning for months that action was needed in our community IMMEDIATELY or else HERO was going down to defeat.   We pleaded for canvassing in our neighborhoods, pro-HERO ads on Houston Black radio stations and hard hitting attacks to destroy the only card our haters had to play in the bathroom meme.

We also needed trans people of color front and center attacking the meme instead of being almost invisible for this entire campaign,  But once again the Houston Black LGBT community was ignored, and this time the whole city will pay for Houston Unites lack of vision and the milquetoast campaign that was run..

I was so pissed off tonight that I left the Sylvester Turner event at the GRB early.  Couldn’t stand hearing the words ‘all Houstonians are appreciated’ when some of those peeps in that large room may have voted not only for Rep. Turner to be our next mayor, but voted to kill the HERO based on lies the opposition and the kneegrow auxiliaries told about trans people like me.

So naw Houston, far from feeling loved and appreciated, I felt like I got kicked in the teeth.