Was hoping along with everyone in the community that my girls Jen Richards and Angelica Ross would be making some more history at the 2016 Creative Arts Emmy Awards Sunday night, but alas, it didn’t happen for them.

As y’all may be aware, Her Story was nominated for an Emmyin the Outstanding Short Form Comedy or Drama Series category, but unfortunately  the show Children’s Hospital on Adult Swim walked away with the Emmy in that category.

Said Richards on her Facebook page concerning the result:  “Her Story didn’t win tonight, but it’s hard not to celebrate when it was just a short while ago that Angelica Ross and I were just two unknown transgender women living together in Chicago, who found in each other reasons to dream big.”

“We have pushed and challenged and cheered each other, have laughed and cried and strutted despaired and hope together every step of this.  And here we are at the Emmys because we had the audacity to believe our stories mattered,” she added..

“Thanks to everyone for their unceasing love and support tonight:.”

But the Emmy nomination for Her Story was a win in itself, especially in light of Hollywood’s continued annoying pattern of casting cis masculine actors to play trans feminine characters. 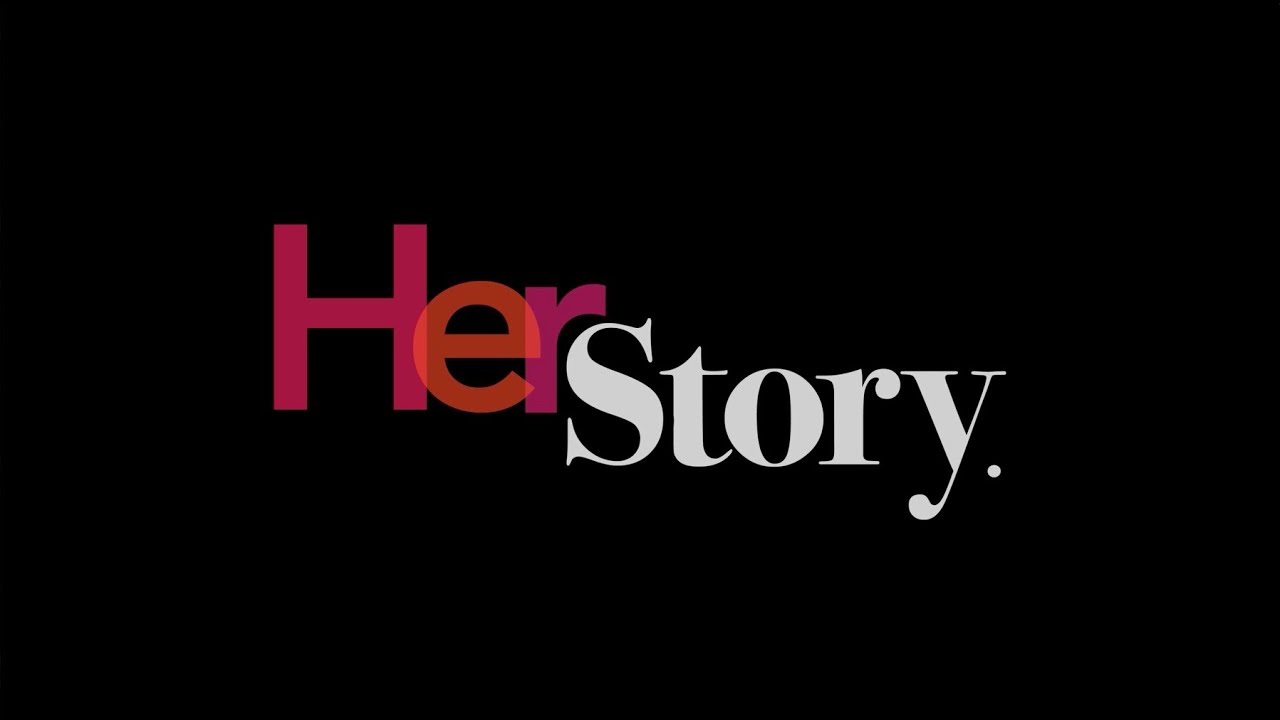 I hope that the Emmy nomination of Her Story not only leads to additional seasons of it, but also leads to Hollywood realizing once and for all that trans stories not only matter, but they best done and most authentic when you cast trans actors in trans roles.

IBetter luck next time ladies!  I have a feeling that one day one or both of you will someday be putting an Emmy in your trophy case.