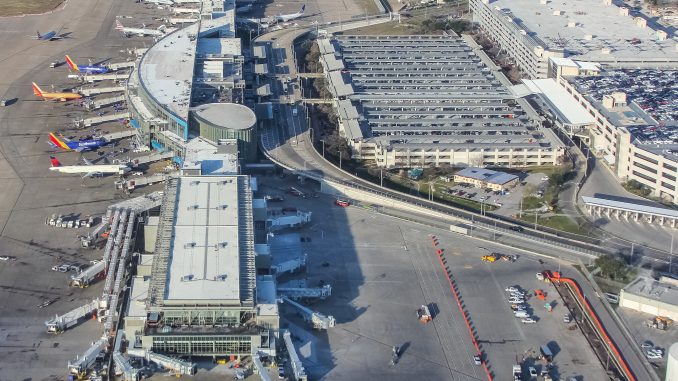 Well, for once I’m doing an ATX trip that doesn’t involve me spending most of my day at the Pink Dome.   But it’s a little unique in how I’m getting there.

For the first time in 20 years, back in my Air Marshal days, I’m flying to Austin for an event.   It’s also the first time I will fly into Austin Bergstrom Airport, which opened back in May 1999 and has been expanded since then to house 34 gates.

It used to be Bergstrom Air Force Base until it closed in 1993.  Austin’s tiny local airport on the north side of town was generating increasing citizen noise complaints, and the city asked to Air Force to consider making Bergstrom a joint civilian-military field.  Those requests were rejected until the base closed.

Bergstrom was also where Air Force One repeatedly flew into from Washington DC when Lyndon B. Johnson was president and enjoying time on his nearby LBJ Ranch in Johnson City, TX.

The city of Austin eventually acquired it, demolished all the old base structures except the runway and the circular 12th Air Force HQ building that got converted into a hotel.

The main terminal at the ABIA airport is named after trailblazing Texas legislator Barbara Jordan, and there’s a statue of her in it. 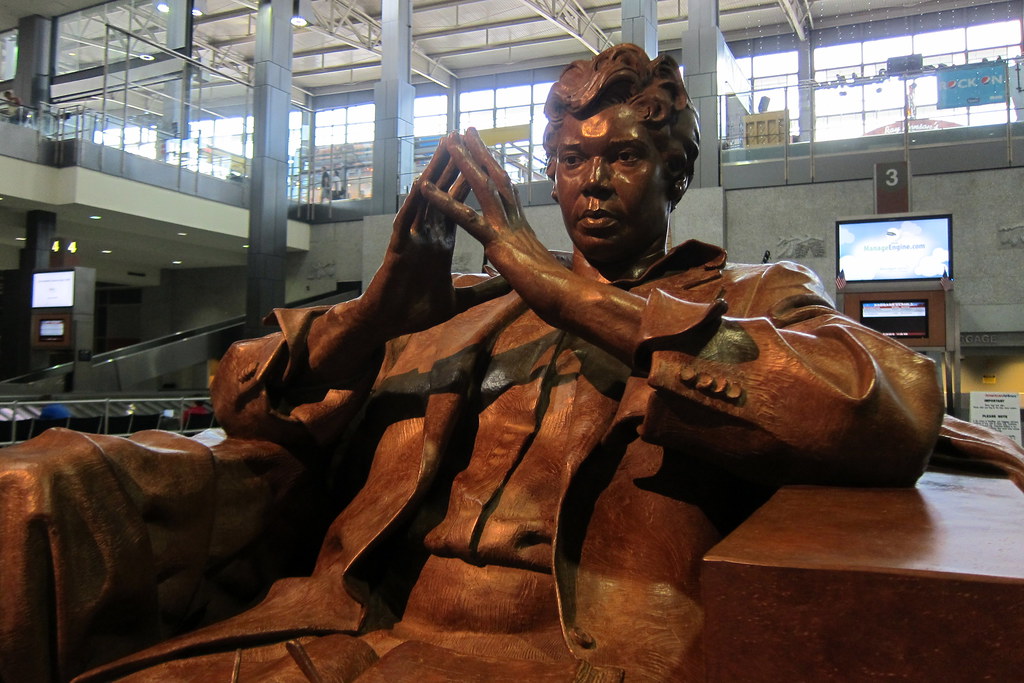 Most of the time when I go to Austin from Houston I’m rolling past the airport on TX 71 either as a bus or car passenger.   But since I was in a United hub city in San Francisco and I needed to be in the ATX, decided to save myself a trip and just fly nonstop to Austin instead of flying back home to IAH,  heading to downtown Houston, then taking a nearly 2 hour bus ride back to the ATX.

It was going to be a ‘Bougie bus’, AKA a Vonlane, but still, why do that to myself? 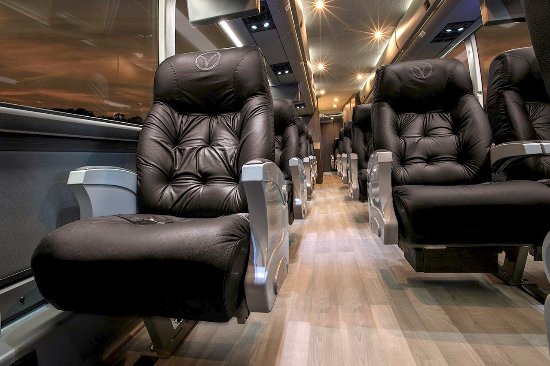 What is that business?   I’m here for the 30th anniversary gala for Equality Texas that’s happening on Saturday night, and they’re giving me an award.

And yes, I will have room on my trophy shelf for it.

That 30th anniversary galawill happen at the AT&T Conference Center in downtown Austin on Saturday night, and looking forward to seeing and spending some time with my ATX family