The Harris County Republicans are still big mad that the citizens of Harris County in the 2018 Blue Tsunami fired many of them from office including former incumbent Harris County Judge Ed Emmett, every Republican judge on the ballot from the district to the state court of appeals level,, and the odious vote suppressing county clerk Stan Stanart.

Now that the largest and most diverse county by population in Texas is undeniably blue instead of purple, the Harris County Republicans are not only desperate to hang on to whatever political seats they have left here and flip some Democratic held ones, they are desperate for media attention as well.

And they are about to get it 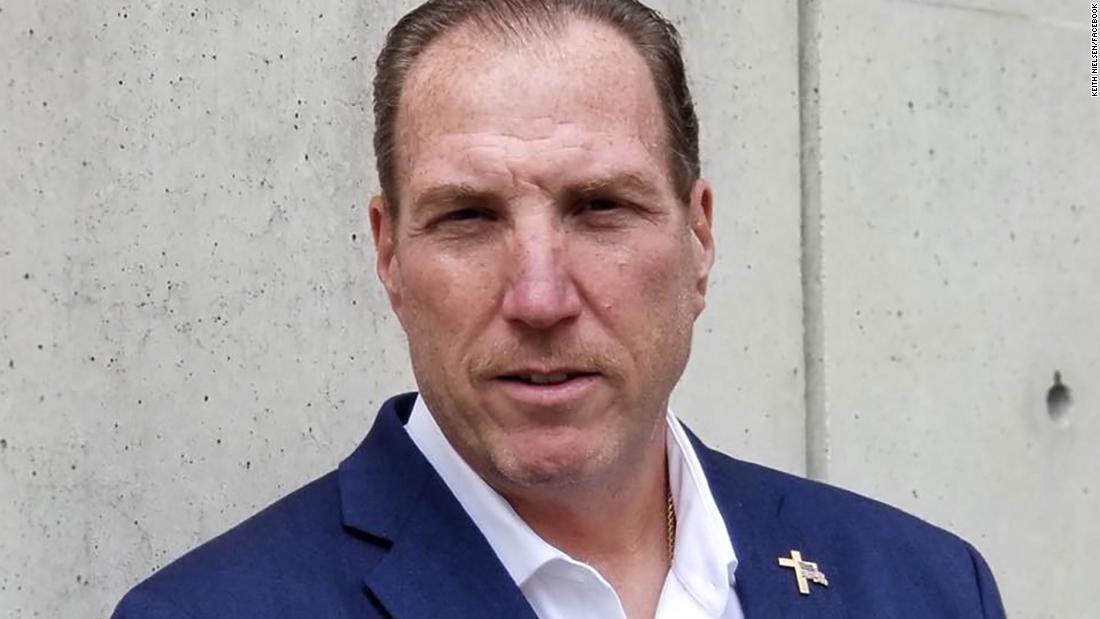 Meet Keith Nielsen.   He just got elected as the new Harris County Republican Party chair and was due to start on August 3.  Before he even got a chance to take control of the party and start running thangs, he was derailed by a salient feature of the Republican Party.

Republicans from Harris County to Austin to DC  are okay with covert racism, especially if it keeps them in power. But what they have a problem with is when that racism goes from the covert variety to the full blown non deniable overt variety.

When that eruption of overt racism and bigotry by someone in their ranks threatens their future election prospects, then it becomes a problem they address.

After resisting for a few days, Nielsen finally succumbed to the mounting political pressure and resigned.

The Harris County Republicans are back to where they started in terms of trying to find a new chair, and they can’t under state election law start the process until August 3.

Sucks to be y’all.   But then again, I’m enjoying the schadenfreude