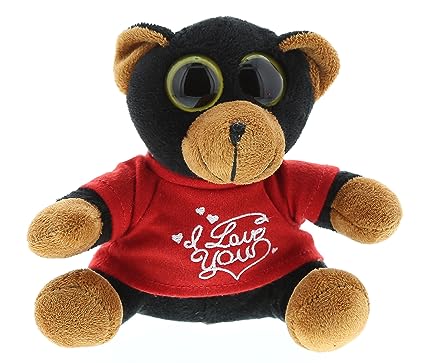 Today is Valentine’s Day.  As has been the case for the last decade, I bought my own candy, have a bottle of wine and have a stack of DVD romantic comedies to watch to get me through this day.

I’m not mad at you peeps who are booed up and are spending this day being wined, dined, spoiled rotten and having flowers sent to your homes or jobs.   It just hasn’t happened for me.

One of the things I did some hard solid thinking about before I made the decision 25 years ago to handle my transition business involved relationships.   In fact I’d just come out of a three year one, and was getting interest from another cis woman at the time I transitioned.

I knew that if I transitioned, there was the possibility that I would never get into another relationship ever again.   But the need to be authentic me trumped that.  I also started transition in 1994 with the plan to have at least a five year moratorium on any romantic entanglements until I got used to comfortably living life in a feminine body.

Little did I anticipate that the five year relationship moratorium would stretch out to now 25 years.   It also didn’t help that during this dating hiatus I was a bridesmaid in a friend’s wedding in 2004. 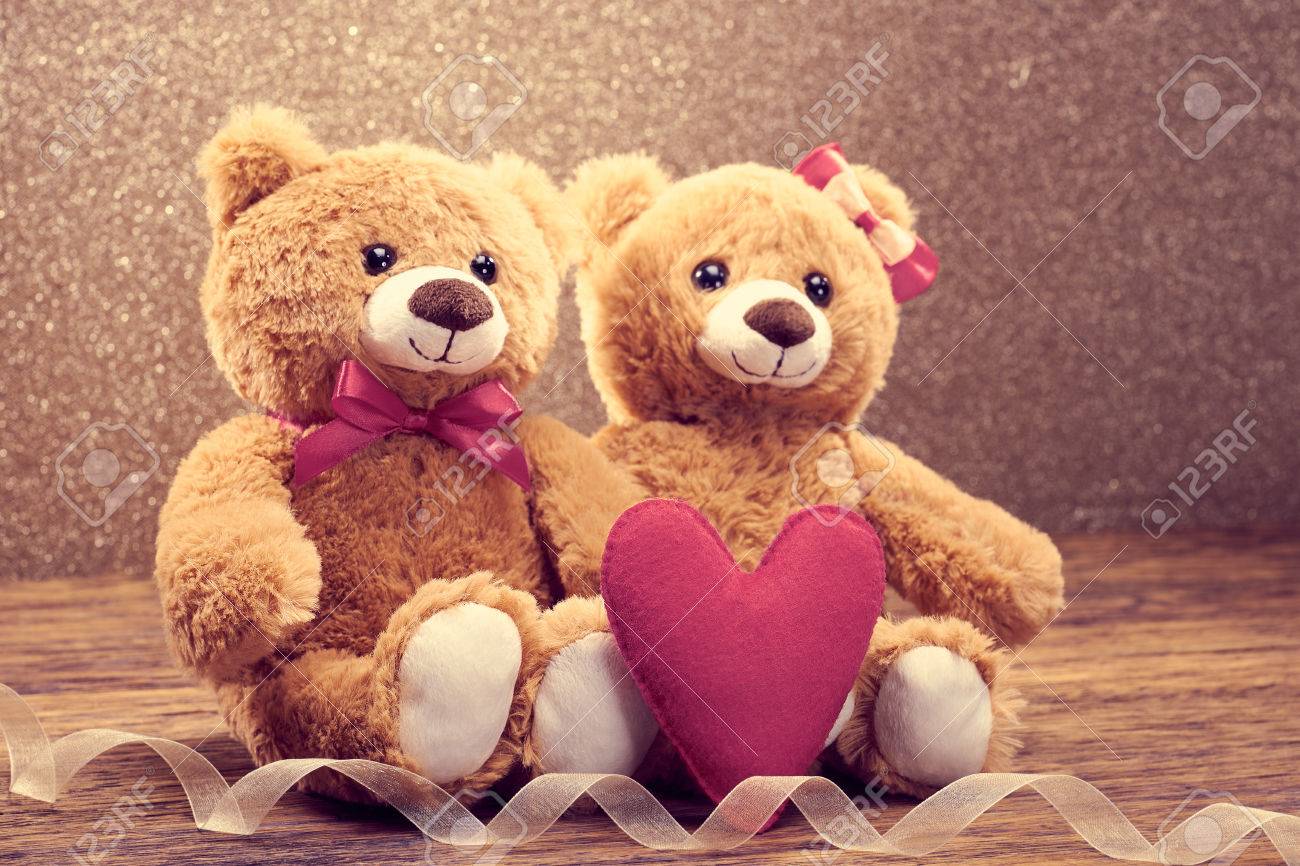 As I like to say about my dating hiatus, I’ve been wandering the dating Sinai for so long that the booed up couples on their way to the dating Promised Land shake their head at me as they pass me by.  It’s not that I intended to be single for this long.   Just haven’t found the right person for me combined with other complications compounding it.

I had one guy who was interested in me, but the price I would have paid to be in that relationship was too high for me.  I would have had to pull out of all activism and have zero contact with the trans community as long as we were together because he was on the trans dating down low.

Y’all know what my two word answer to that request was.

There was also the brother when I lived in Louisville who was interested, but I discovered he was married.  Naw player, I’m a first round draft choice.   I’m nobody’s sloppy seconds or undrafted free agent.  Neither am I going to be the side piece breaking up somebody’s marriage and inviting that negative karma into whatever potential relationship I ended up in.

I thought about expanding my dating horizons, and have had two women so far approach me.  But as of yet, no one of any gender has stepped into my life that has rocked my world to the point I was head over heels in love with them.   Conversely, the people I have been interested in also turned out to already be taken or just not into me beyond friendship.

Yeah, I have relationship requirements.  Number one is no trans attracted men need apply who want to keep me as their secret lover.  You must be as unapologetic about dating trans women as I am about living my life.   If you’re ashamed to show me off to your boys or your family, step.

I like going to restaurants, getting flowers and chocolate and to be spoiled on my Cuatro de Mayo birthday.   I like doing public stuff that requires you taking me out in daylight and early evening hours.

I like going to sporting events. movies and museums.  I like bowling, miniature golf and shooting pool.  And yes, while I’m at those sporting events, if the ref makes a lousy call, they will hear it from me.

As an advocate, there will be times you will be a plus one for the community events, galas and fundraisers I get invited to.   I’m also a nationally and internationally recognized trans advocate.  If you can’t handle the level of attention I get while I’m out and about, then maybe you should rethink stepping to me.

In a nutshell, I’m looking for quality, not quantity.  It’s the way I’ve always ran my dating life, and transition didn’t change that aspect of my personality.   But the reality is now I’m looking for love in a smaller dating pool, and as I get older, that pool continues to shrink.

If it happens for me, cool.  If it doesn’t, I’ll just continue focusing on making the world a better place for all the trans peeps behind me and rooting for you as you find your forever loves.