It’s my favorite day on the calendar, Cuatro de Mayo,  AKA my birthday.

56 years ago today I was born in a segregated hospital on a Friday at 10:45 PM in an H-town that was close to passing one million residents and the seventh largest city in the nation.   The Astros played their first game a mere two weeks before I was born.

Now my hometown has over 2.2 million diverse people in its population, will pass (or has passed Chicago to become the third largest city in the US and I look a lot different on the outside than I did in 1962

I have an amazing life with some wonderful people in it.  I have friends all over the world, get to travel on a regular basis thanks to the activism and sitting on two boards that allow me to focus on the trans folks I want to serve.

I’m considered a trailblazing leader by my peers, a sister friend, and a role model to the trans kids growing up right now who I never want to disappoint them.

While my life is a quality one, there are areas of it that need to improve. 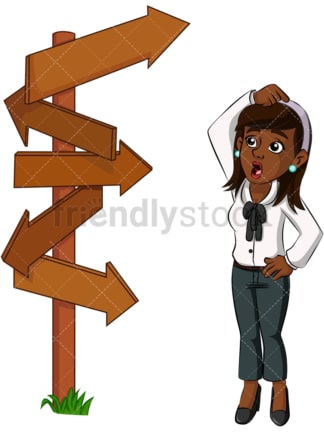 But as I start my 56th revolution around the sun on this space rock, I’m seemingly at another crossroads in my life.   Question is which options do I take that will result in the desired improvement?

First thing is definitely becoming more vocal about what I need.or when I need help.  There are times when my Taurus personality lends itself to me trying to solve problems on my own, and only asking for help when the situation gets tobe too much for me to handle.

Gotta start asking for help before it gets to an emergency level. 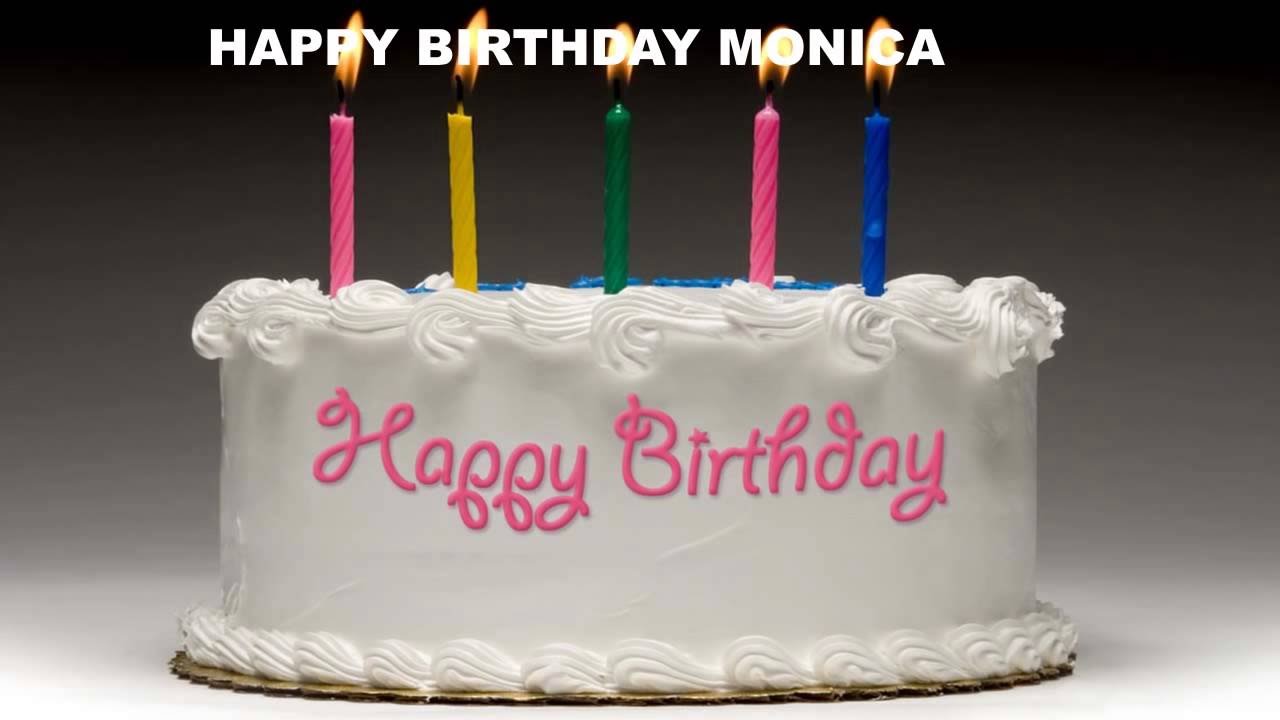 That question won’t be answered in this blog post, but in the interim, need to figure out simply what I wish to do to celebrate another year and then deal with the rest of those fork in the road questions later.

We’ll see how this birthday plays out, and then the rest of the year after it