I’ve heard about and wanted to go to one of their locations during my travels across this country, but the originals are on the Left Coast, haven’t done many events in that part of the country.. and the last two times I was in the Bay Area, didn’t have enough time in my tight schedules to check it out.

Was surprised and happy to hear that Hamburger Mary’s is expanding, and they will be coming to my Houston home turf.   The Houston location will be right in the middle of the Montrose gayborhood next door to Bayou City on Grant Street.

So what’s Hamburger Mary’s?   It started in 1972 in San Francisco with the idea to create a friendly beer and burger place, and quickly became popular with the Bay Area TBLGQ community.  A second location opened in Hawaii, and the concept really caught on as franchised locations opened up in Colorado, Illinois, Wisconsin, Florida and Missouri. 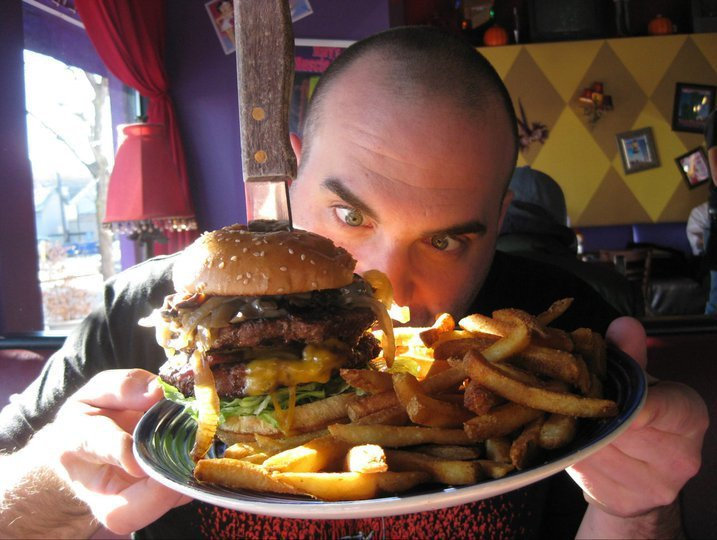 The Houston location when it officially opens this weekend will be the 16th for the chain.

Hamburger Mary;s is renowned forits quirky names for its burgers like the Proud Mary, Queen Mary and Buffy The Burger Slayer burgers and a dessert item called Mary Tyler S’Mores.  The local outlet will have some Tex-Mex items and fajitas on its menu..

But what it’s most renowned for are its drag shows and daily entertainment that start at 8 PM  Wednesday thru Saturday, with additional shows at 11 PM on Thursday and Friday.   The Sunday show times are at noon and 4 PM.

Wednesdays is the ‘Divas’ show.  Thursday night is a Latin themed ‘Fuego’ show, Friday nigh is a variety show, Saturday is the ‘Illusions’ show, and Sunday is the ‘Broadway’ show.

Hamburger Mary’s is closed on Monday nights, and Tuesday is reserved for Drag Queen bingo night, that helps raise money for local 501c3 charities.  The Houston Gaymers tonight and the Trans National Alliance on March 14 are just two of the local groups who have already scheduled bingo nights at the new eatery.

Hamburger Mary’s Houston is located at 2409 Grant Street in the Montrose gayborhood, and looking forward to finally getting the opportunity to check one out without having to hop on a plane to do so.