Today is sadly the 15th anniversary of the day that trans teen Gwen Araujo was murdered in Newark, California by four men, Jason Cazares, Jose Merel, Michael Magidson and Jaron Nabors in the wake of them discovering after she was trans feminine at a party.

The perpetrators then drove four hours to an area in the Sierra Nevada foothills from the East Bay to bury the body, .and said nothing about the crime committed at the party.

Nabors, after becoming distraught about his role in Araujo’s death, confessed to authorities in exchange for his guilty plea to voluntary manslaughter, his testimony against the other three defendants and leading Alameda County Sheriff’s Department investigators to the burial site.

It took two trials to convict Merel, Magidson and Cazares, and in the second trial the odious trans panic defense was invoked by Magidson’s attorney. Magidson and Merel were both convicted of second degree murder without the hate crime enhancements and sentenced to 15 year to life in prison.   Two juries deadlocked on Jason Cazares fate, and mistrials were declared.   In a plea deal with the DA, Cazares pleaded no contest to manslaughter and was sentenced to six years in prison. 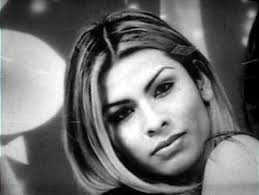 In the wake of the trial, the Gwen Araujo Justice For Victims Act was passed and signed into law on September 28, 2006 by Gov. Arnold Schwarzenegger that limited the use of the trans and gay panic defense.

Gwen’s story was made into the 2006 Lifetime movie A Girl Like Me :The Gwen Araujo Story, talked about in a 2007 documentary entitled Trained In The Ways Of Men which aimed to debunk the trans panic defense, and on a May 2012 Investigation Discovery episode in the second season entitled ‘Murder Among Friends’. 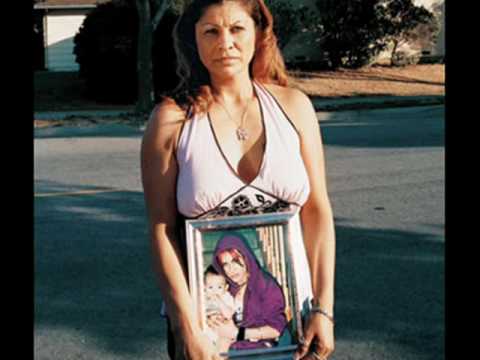 Rest in Power and peace Gwen.   Your death wasn’t in vain.   Changes were made in california law because it it, and you are still loved and remembered by the local community and all who adored you.

We continue to fight so than no one should die for simply daring to exist.