We have been having a wonderful first week of the New Year because we flipped Harris County to dark blue in the 2018 midterms.

There has practically been an investiture ceremony for our new diverse group of Democratic judges every day at the county courthouse, and I’m speaking at one of them on Thursday for Judge Bill McLeod. At 10 AM CST this morning we’ll get to gleefully watch another historic Harris County political moment as we have our first Harris County Commissioners Court meeting of 2019 with our Democratic majority in place.

It will also be the first one in which our new County Judge Lina Hidalgo will be presiding over.

I’m a native Houstonian, but I have never gone downtown to attend a Harris County Commissioner’s Court meeting because in large part of it being a Republican controlled body and a waste of my time to do so.

Now with a diverse Democratic majority on it for the first time since I was in high school, this governing body for the third largest county by population in the United States (Harris County has 5 million residents)  has gotten my undivided attention.

Elections matter people, and because of the blue tsunami that swept through Harris County and swept GOP officeholders out with it, it’s a brand new day here politically. We have already seen evidence of that at the county courthouse, where the new judges elected in the Democratic sweep of all 59 judicial benches filed a motion yesterday to withdraw from the appeal of the bail bonds system lawsuit.   The county bail bond system was declared unconstitutional

The suit alleges the county unfairly jails those charged with misdemeanors who cannot afford bail. A federal district judge ordered Harris County to remedy the situation, but the suit has been held up in the U.S. 5th Circuit Court of Appeals.   All the Republican criminal court judges named in the lawsuit were swept out of office 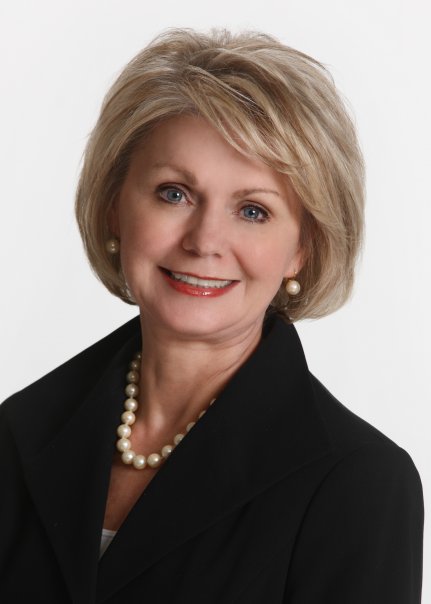 Partisan political hack Stan Stanart was fired as county clerk by Harris County voters and replaced by Dr. Diane Trautman.   One immediate change was the ability to register to vote online on the county clerk website.   Discussions have started to implement countywide voting centers in which you are able, just as you can during the early voting period, to do so at any location on Election Day.

One of the items on the agenda for the Harris County commissioner’s court meeting is a $15 minimum wage for all county employees.

Looking forward to attending my first ever Commissioner’s Court meeting.