As many of you are aware of, the Texas primary elections were held on Tuesday night.   In addition to seeing who won, who lost, who made it to the May 22 runoff elections and who advanced to the November 6 general elections, some Texas trans political history was made.

Finnigan  ‘Finn’  Jones is running for the Texas House 94 seat in North Texas.   Because Jones didn’t have an opponent in the Democratic primary, once the voting started, Jones became the first out trans masculine Texan to win a party primary race, and the first to do so for a Texas legislative seat.

Jones said this on his FB page when I pointed out the history he’d just made.

“Wow!!! I honestly had not even thought about that. As I pointed out to her (TransGriot),  I am running for all of us. We have a right to have a voice at the table and be heard. Not just on lgbtq Rights, but on health care, public education, teacher retirement, discrimination in all forms and so much more,.” he wrote.

“I am proud to be that voice and that ear for the community. I will always listen and I will always learn and progress forward. Our citizens deserve that much from their elected officials.” 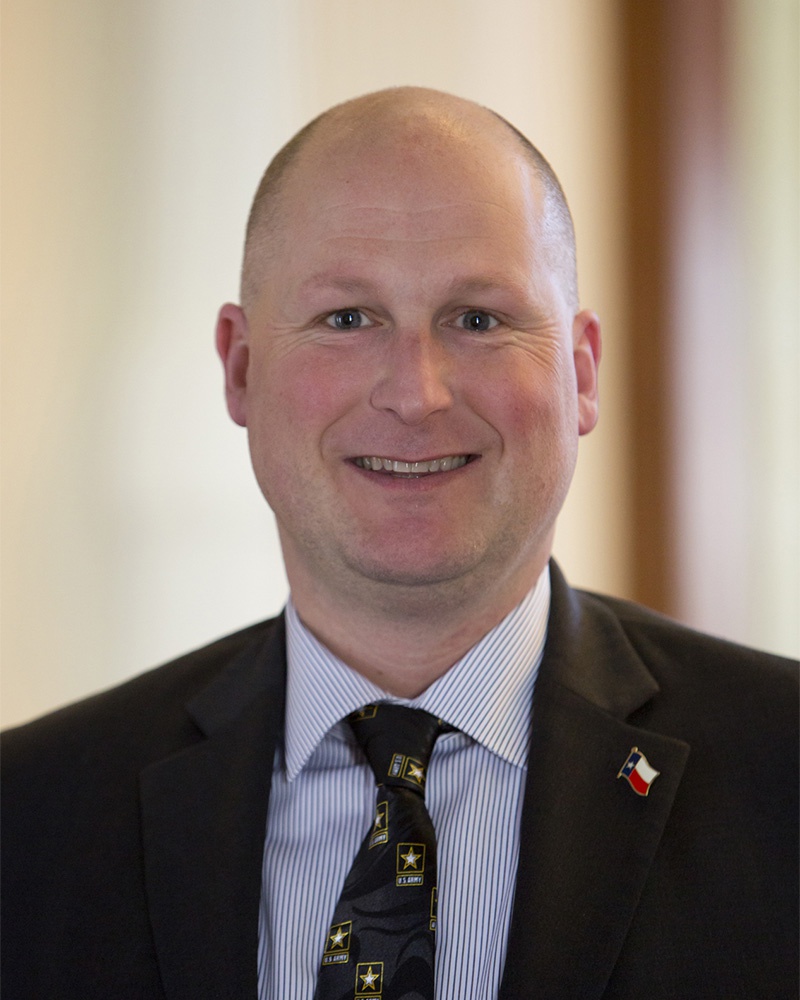 Hs opponent in the general election will be the incumbent state rep Tony Tinderholt.(R-Arlington) who is considered the fourth most conservative member of the Texas Legislature, is a member of the Texas Freedom Caucus and as you probably guessed, is not a friend of our community.

Finn is going to have his work cut out for him if he is going to make the history of becoming the first trans Texan elected to our state legislature.

But as the old saying goes, you have to be in it to win it, and Finn has cleared the first hurdle to make that happen by getting the Democratic Party nomination.

Here’s hoping he makes even more history on November 6.