Had more good news for transkind happen on Friday when we got an unexpected HB2 ruling in North Carolina that went our way.

US District Judge Thomas Schroeder (GW Bush appointee) issued a surprising 83 page ruling in our favor and in favor of the three trans plaintiffs that filed a lawsuit challenging Hate Bill 2’s anti-trans provisions as violations of Title IX.

Judge Schroeder granted a temporary injunction against the University of North Carolina’s attempt to enforce HB 2 against trans Tarheel students and a trans UNC employee that he unfortunately said only applies to the three plaintiffs in the case.

The Carcano v McCrory case goes to trial in November, and in what has to be additional bad news for the North Carolina GOP transphobes, Judge Schroeder stated he expects that the plaintiffs will succeed in proving their claim that  HB 2 is a violation of the Title IX law that bars sex discrimination in schools. 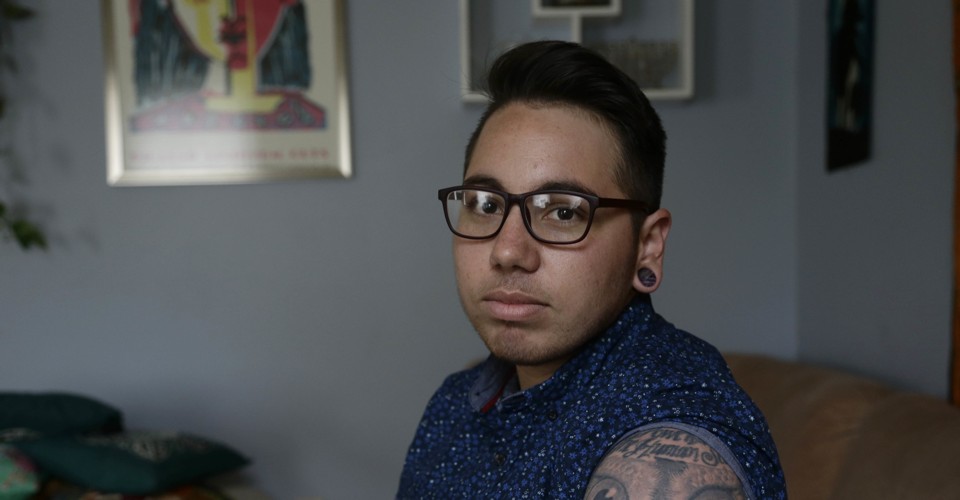 “Today is a great day for me and hopefully this is the start to chipping away at the injustice of HB 2 that is harming thousands of other transgender people who call North Carolina home,” said Joaquin Carcano, the lead plaintiffs in this case in a statement released by the ACLU.

“Today, the tightness I have felt in my chest every day since HB 2 passed has eased.  But the fight is not over: we will not rest until this discriminatory law is defeated,” Carcano added.

But evil never sleeps, and the right-wing hatemongers and GOP trans oppressors who passed Hate Bill 2  are determined to continue the fight to oppress trans people as their latest brief they filed in the Carcano case suggests.

However, Judge Schroeder is still reserving judgment on the other parts of their claim that he will make a final ruling on in November.

And FYI, in the 4th Circuit, despite the unjust ruling that came out of Wichita Falls last week by another GW Bush appointee, the positive ruling made in April in the Grimm v Gloucester County case at the 4th Circuit appeals level is the controlling precedent.

I’m also cautiously optimistic after reading the opinion Judge Schroeder issued and this money quote that grabbed my attention:

Defendants argue that separating facility users by biological sex serves prophylactically to avoid the opportunity for sexual predators to prey on persons in vulnerable places. However, the individual transgender Plaintiffs have used facilities corresponding with their gender identity for over a year without posing a safety threat to anyone … Moreover, on the current record, there is no evidence that transgender individuals overall are any more likely to engage in predatory behaviors than other segments of the population. In light of this, there is little reason to believe that allowing the individual transgender Plaintiffs to use partitioned, multiple occupancy bathrooms corresponding with their gender identities, as well as UNC to seek to accommodate use of similar showers and changing facilities, will pose any threat to public safety, which will continue to be protected by the sustained validity of peeping, indecent exposure, and trespass laws. And although Defendants argue that a preliminary injunction will thwart enforcement of such safety laws by allowing non-transgender predators to exploit the opportunity to cross-dress and prey on others …,the unrefuted evidence in the current record suggests that jurisdictions that have adopted accommodating bathroom access policies have not observed subsequent increases in crime …

We’ll see if this is exactly what happens in a few months, but if it does, it’s music to my ears and music to the ears of the ACLU, ACLU-NC, Lambda Legal, Equality North Carolina and the Department of Justice, who has also filed their own lawsuit seeking to strike down HB2.