The snowflakes at Facebook are big mad about two posts that have been deemed as ‘going against community standards’.   Community Standards that are shifted more than Donald Trump does with the truth. 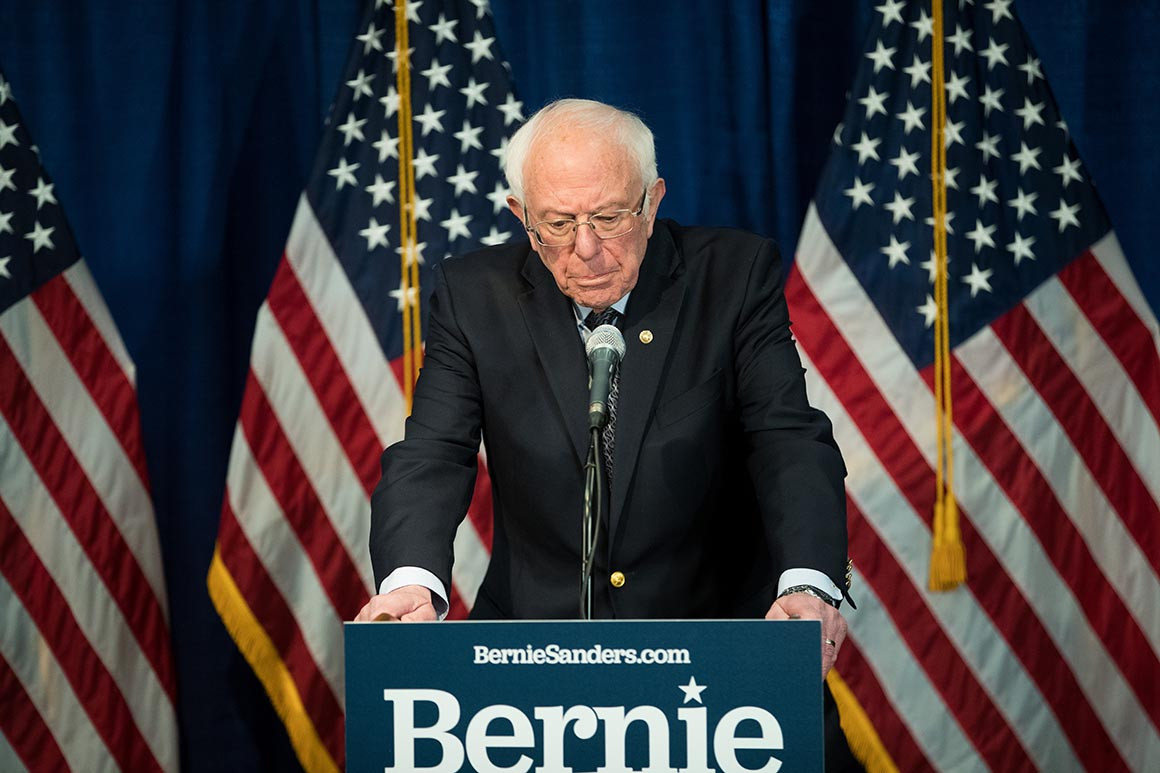 One of the posts that was blocked was one from POLITICO which blows up the prevailing media narrative that ‘Bernie Sanders does well with young voters’  by interviewing a group of young Latinx voters in Florida who will not be voting for him today.

Why aren’t these Latinx voters flocking to Sanders as other Latinx peeps in other parts of the country are?   Because the Florida Latinx peeps are either Cubans or they came from Latin American countries like Nicaragua and Venezuela.   They either personally experienced or hear the stories from their grandparents where socialism went horribly wrong or they dealt with authoritarian regimes.

So unlike their peeps in the Southwest, they are looking at Sanders through a different lens and set of experiences, and talk about in the article why they won’t be voting for Sanders because of it.

But that POLITICO article is being taken down from people’s Facebook pages who post it for the nebulous ‘Community Standards’ reason.

What inquiring minds wanna know is why this article is being stricken from people’s Facebook pages.

The other post that is being wiped off of people’s Facebook pages is one from The Root and the Very Smart Brothas looking at the COVID-19 response and asserting it’s a natural response of white supremacy. 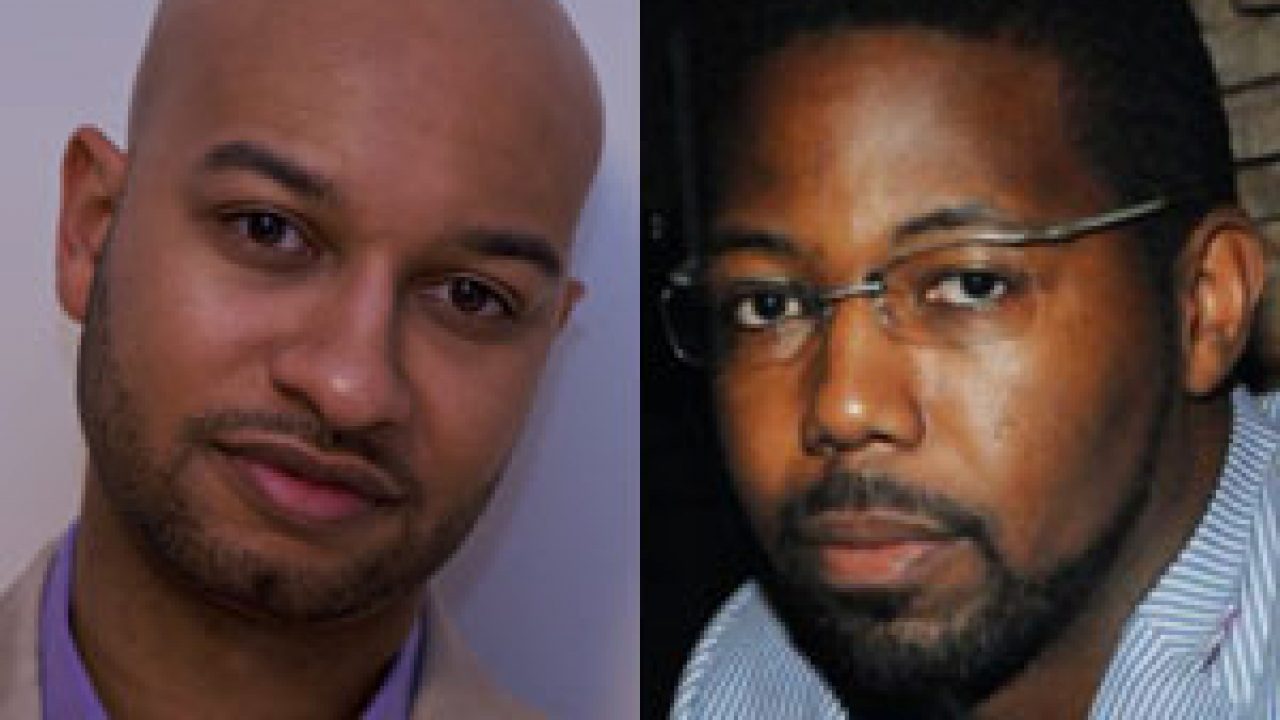 It breaks down why Republicans, and conservative white peeps in general, seem to be in knee jerk reaction mode when it comes to the coronavirus and any criticism leveled at Dear Orange Misleader in terms of how badly he and this misadministration handled this COVID-19 pandemic.

It makes the case that white supremacy is permeating through this response, and that’s plausible, especially since Dolt 45 has started racistly referring to COVID-19 at the ‘Chinese Virus’.

But that article is plucking some vanillacentric privileged nerves, and as routinely happens on Facebook with any post or article critiquing the behavior of white people, whiteness or white supremacy, it gets labeled as a ‘violation of  Facebook’s ‘Community Standards’

Frankly, what they’re doing is censoring commentary that is uncomfortable for them to hear, and it’s irritating when they do this.   It’s even more irritating when Facebook censors commentary from Black writers that is critical of whiteness and white supremacy.

TransGriot Update:   Turns out that these aren’t the only articles being blocked.  Facebook is claiming it’s a glitch.