One of the big three iconic magazines in the Black community is ESSENCE.   It has been chronicling the stories of Black women since its 1970 founding.

I’m gratified to see that after a problematic history with trans women, that ESSENCE featuring more Black trans women in their stories and coverage to the point I’m seriously considering restarting my subscription to the magazine.

The women of POSE are not only #BlackTGirlMagic personified, they are doing groundbreaking work on this FX show.   I just hope that all their hard work starts getting reflected in them finally starting to get nominated for and actually making more history by taking home some awards

It’s also my wish for them that in addition to receiving awards they deserve to be nominated for, that other movie, Broadway and television roles start flowing from their time on this show as they already have started to happen for Angelica Ross and MJ Rodriguez . 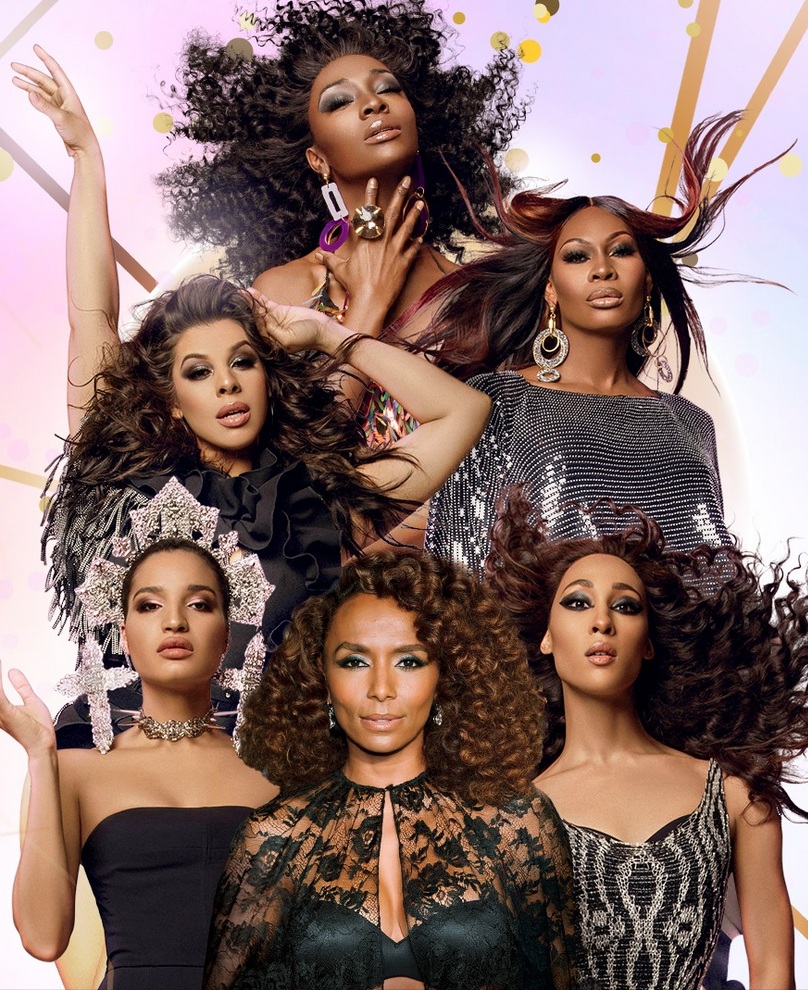 And can’t forget the groundbreaking work that Janet Mock is doing behind the POSE camera lenses as a writer, director and producer.  I’m also looking forward to seeing what happens in Season 3 of POSE later this summer.

You may wish to head to your local newsstand and grab this latest issue of ESSENCE before it’s gone.