Equality Texas was founded 30 years ago in 1989 as a statewide advocacy group for TBLGQ Texans.

And like HRC, I was one of its harshest critics, especially after the 1999 and 2001 Texas legislative sessions when trans folks were cut out of the James Byrd Hate Crimes Act.

While it has had a problematic history incorporating the trans community in that mission during its first decade of operation, the organization has evolved to become one of the Texas trans community’s staunchest allies in the fight against the TBLGQ oppression  that the TXGOP tries on a regular basis to impose on us.

Equality Texas is celebrating its 30th anniversary, and in another of of those interesting full circle moments that life and two decades of advocacy can bring you, I’m going to be honored by an org i once criticized.

On November 16 I get to make another trip to Austin, but this one doesn’t involve me going to the Pink Dome to visit with state legislators.  The next scheduled Texas legislative session doesn’t happen until January 2021 unless Gov Abbott calls a special session between now and then 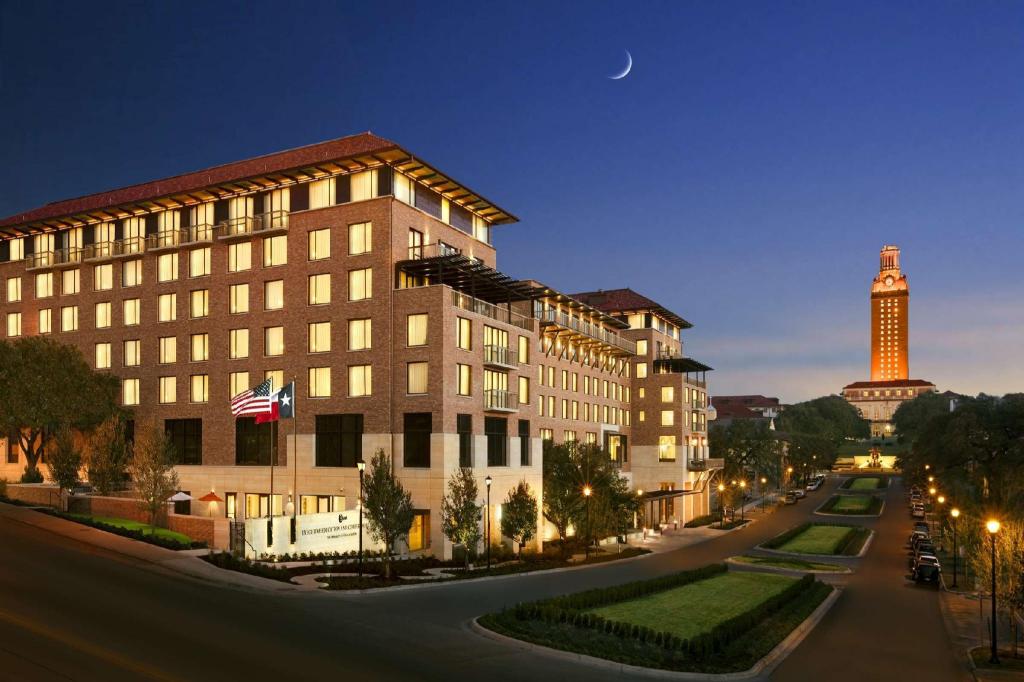 This eight trip to the ATX this year will this time be for me to attend the EQTX anniversary event.

While there I’ll receive from them a Transgender Activist Award for the work I’ve done at the state level.  The event will be held at the AT&T Conference Center’s Zlotnik Family Ballroom, and starts at 6 PM CST.

And looks like I’ll need to write another speech.

Looking forward to seeing my ATX fam at that event and hopefully spend some quality time with other peeps I know there before I have to head back to Houston.