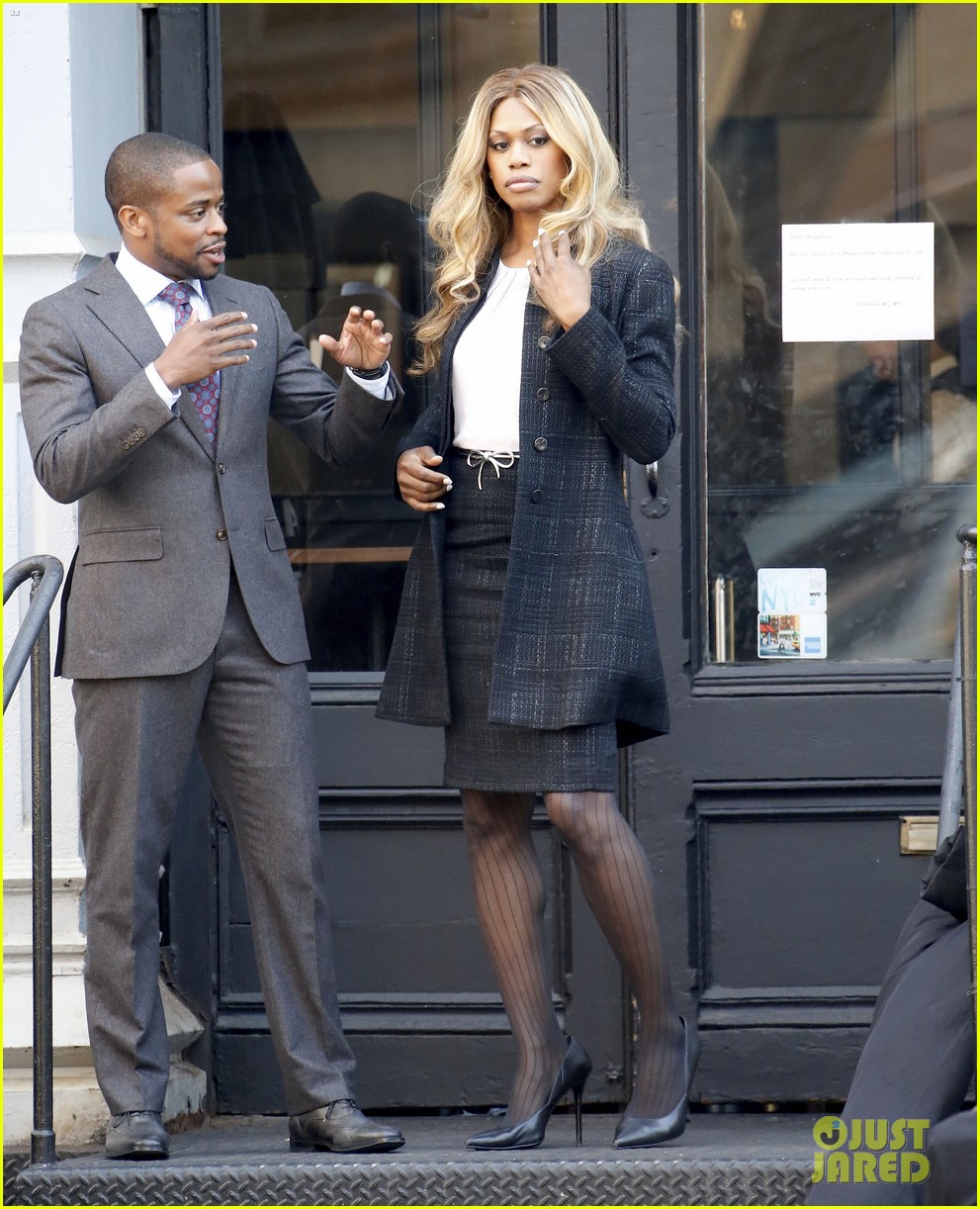 I’ve mentioned that Doubt was greenlighted by CBS back in May and is going to premiere during the 2016-17 television season,

One of the reasons you should be as excited about the show as I am is because it will be historic television in terms of having Laverne Cox play Cameron Wirth, the first scripted trans main character in a dramatic series played by a trans actor on broadcast television.

Here’s the trailer for the dramatic legal series that starts next month.