From time to time I have put Don Lemon on blast on these electronic pages for fumbling on trans issues.  But since the Orange Fool has been in power, he has been on fire in terms of calling crap out on a wide range of subjects. 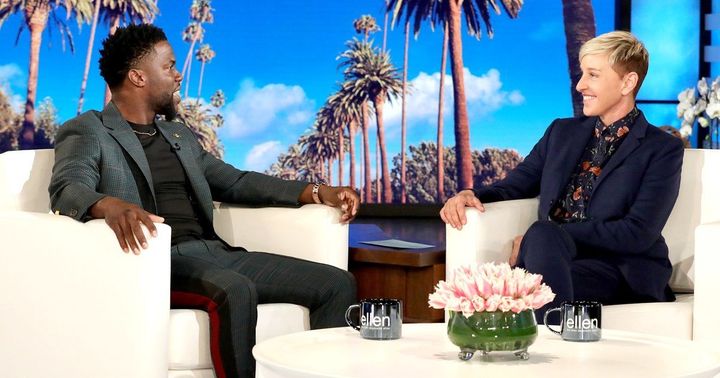 Now, he is taking on Kevin Hart’s recent appearance on Ellen and Hart’s comments that he wasn’t to move on from the conversation.

Naw player, those of us in Black Trans, Bi and SGL World would submit that we have yet to even have this family discussion about transphobia and homophobia in Black World, and it needs to happen now.

Black trans people definitely wish to have this family conversation because toxic masculinity and toxic transphobia are killing us. |