I would hope that if a qualified #girllikeus decided she was down with the historic mission of Alpha Kappa Alpha, Delta Sigma Theta, Zeta Phi Beta, or Sigma Gamma Rho. loved that sorority’s history, was qualified to be a member, and wanted to be a part of building their legacy for a new century of service she would be invited to do so and not disrespectfully turned away

I’ve been talking about this subject for over a decade on this blog concerning the need for the Divine Nine sororities to emulate the evolutionary steps they took in admitting Latina, Asian, white, bi and lesbian women in their ranks and consider finally admitting trans women.

It’s highly likely there are non disclosed trans members of Divine Nine sororities right now, but I would like to see out trans women have the ability and the option become available if they desire to do so to join. .

I would rather they do this unilaterally because as they realized in admitting Latina, Asian, white , Bi and lesbian women, it was the right thing to do.  Because if you as organizations claim to embrace all women, then by default all women includes transgender women as well

I’m bringing this subject up again because DL Hughley’s wannabe Que Dog behind was stoking the hellfire flames of transphobic bigotry yesterday by posing the question should trans women be allowed to join Delta Sigma Theta or by extension, any of the Divine Nine sororities?

The resulting comment thread as you probably guessed was a festering pustule of transphobia.

That’s a problem because these four iconic and historic Greek letter organizations, with nearly a million members worldwide and over a century of service and achievement on behalf of our Black community, comprise the largest organized group of professional college educated Black women in the world. 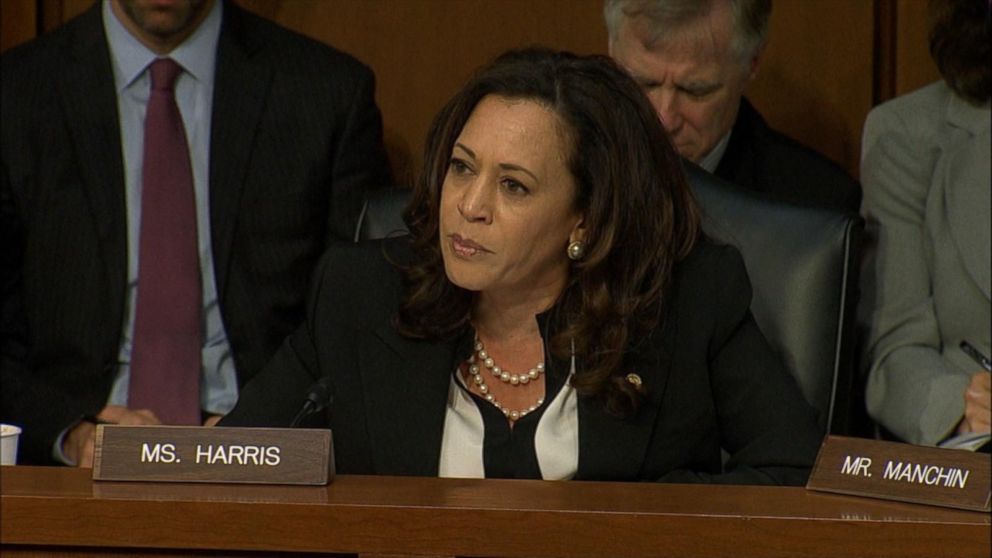 Divine Nine sorority members are prominent in the fields of business, government, legal, medical, media, sports, the arts and the armed forces, and it’s troubling to me as the child and sibling of AKA’s that elements of the Divine NIne are sounding like white TERF’s when it comes to discussing transgender women.

That’s a major problem for Black trans women and our Black cis feminine allies that we need to address right now.  .

So let’s get this salient point established right now.  Trans women exist, trans women are women, some trans women are college educated, and are an undeniably intertwined part of the Black community.   Black trans women have been standing up for yours, theirs and everybody’s human rights for decades in addition to being trailblazing members of the trans community

We are not only handling our business in being the best people that we can be, we are doing our part to uplift Black womanhood and be the intersectional allies and sisters that you can rely on.

And yes,.trans kids exist, and news flash for y’all, some of those trans kids matriculating in elementary, middle school and high school classrooms across this country are Black.

Some of those amazing trans kids in our ranks will eventually go on to attend college.  It is also possible that some of those kids, like I did, are growing up under the positive influence of members of a Divine Nine sorority, are down with the mission of that particular sorority, and as a result of their positive interactions with that Divine Nine sorority elder would love to join.

What we need to hear from you right now or in the near future Divine Nine sororities is an unequivocal answer to that question.

We need you Divine Nine to state one way or the other that either yes, we recognize trans women as the women you are and would love to have you join us if you qualify for membership or no, we don’t want you even if you do qualify so we know where you stand.

The reality is you’ll have to make that choice sooner or later because Black trans women aren’t going away, and we’re not going to stop asking this question.